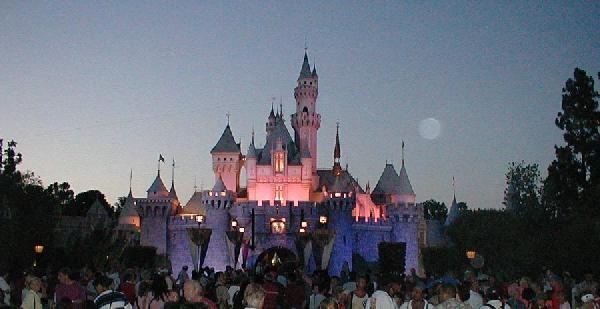 It sounds like a classic Scrooge McDuck money grab to me!

I won’t front: I’ve gone into credit card debt in the past to finance vacations at Walt Disney World during my kids’ spring breaks. It sometimes took me months to pay those balances back down. I wouldn’t replace those memories with my girls for anything, but those post-Disney emails I used to get each spring about my “credit card statement being ready to view” drove my blood pressure up a few points.

I’d better jump on that aspirin regimen, as earlier this week Disney has eliminated many of its annual pass options at both Disneyland Resort in California and Walt Disney World in Florida, replacing them with new passes that are in most cases more expensive, according to the Huffington Post. In one case, a lot more expensive: an annual pass to Disney’s California parks has jumped over $300, to over $1,000!

For the complete story, visit EurThisandThat.com. 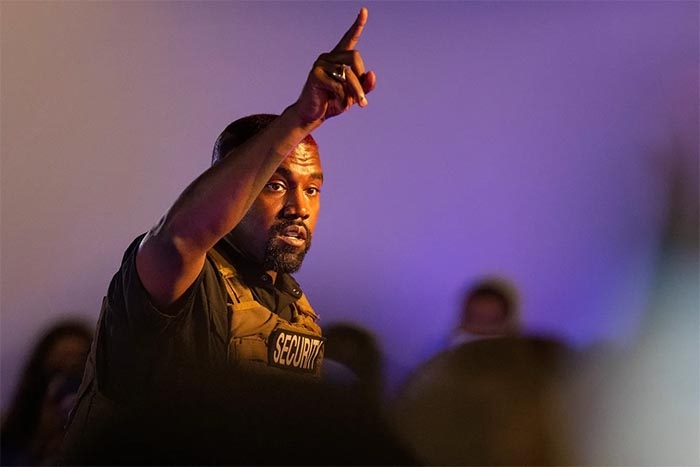