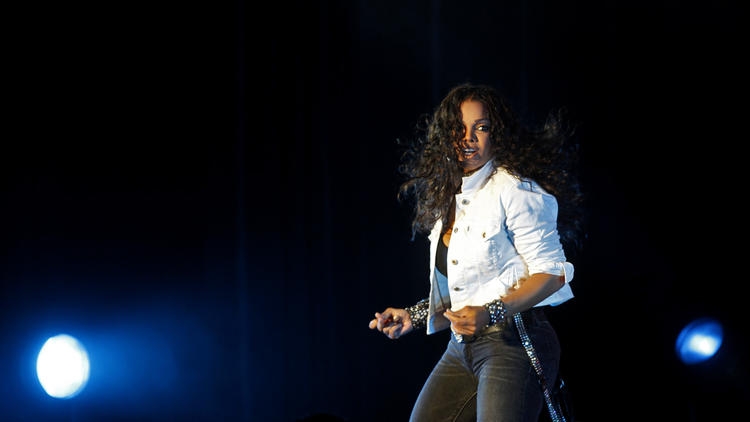 Here’s something you may not have known: There is a Facebook page called “Induct Janet Jackson into the Rock & Roll Hall of Fame,” that currently has over 75,000 followers. Their dream is one step closer to coming true.

On Wednesday night the Rock and Roll Hall of Fame in Cleveland announced its nominees for 2016 induction, and the influential dance-pop superstar is a surprise finalist. Jackson, who earned fans for her string of platinum-selling albums in the 1980s and 1990s, most notably “Control,” “Janet Jackson’s Rhythm Nation 1814” and “janet,” has never been nominated for the honor, a reality that has bothered, at last count, at least 75,561 people.

Jackson fans — and everyone else — will be allowed to vote for their favorite nominee’s inclusion at the hall’s website, www.rockhall.org, from Oct. 8 through Dec. 9. The 2016 induction ceremony will occur in New York in April.

For the complete article, visit LATimes.com/Entertainment/Music. 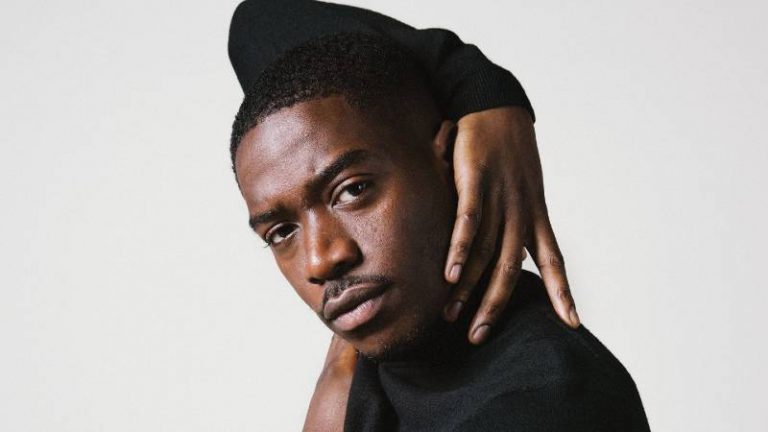