Skip to content
By Manny Otiko | California Black Media
The California Democratic Party made national news during its state convention when delegates to the convention failed to endorse long-serving U.S. Sen. Dianne Feinstein. Feinstein is facing a longshot challenge from State Senator Kevin de Leon. But, a leader of the Reverend Al Sharpton’s National Action Network (NAN) also used the occasion to lambast Attorney General Xavier Becerra for his lack of action on police shootings.
During a fiery speech at the California Democratic Convention’s Black Caucus meeting in San Diego, Reverend Shane Harris, president of the San Diego NAN chapter, accused Becerra and State Insurance Commissioner Dave Jones, another candidate in the race for Attorney General, of focusing on immigration and ignoring police abuse.
Harris accused the candidates of being quick to threaten to take legal action against the Trump administration for its proposed border wall, while failing to address police shootings of unarmed black people.  Harris also said President Donald Trump was moving backward on civil rights.
“California leads the nation in police shootings,” said Harris. (According to British newspaper the Guardian, the Los Angeles Police Department recorded the highest number of shootings in 2016.)
In 2017, NAN members lobbied for the passage of Assembly Bill 284, the Deadly Force Act, which would have required all police shootings to be investigated by the Attorney General. (The bill stalled in the legislature and was opposed by law enforcement organizations.) Currently, police shootings are investigated by local district attorneys who often depend on the support of police unions when they are running for office.
Harris also reminded the audience that black people were still a potent force at the ballot, pointing to the victory of Democrat Doug Jones, in the Alabama Senate race.  Jones relied heavily on black female voters.
“It’s time for California to stand for black people,” said Harris. His speech was followed by chants of “Black Lives Matter.”
This isn’t the first time Harris has locked horns with Becerra. Last year he criticized Becerra in a Twitter post.
“California AG Becerra is quick to sue Trump admin over border wall but has the full power to investigate police shootings and won’t do it,” said Harris in a tweet.
Video: https://youtu.be/VAdWFfNe0d0 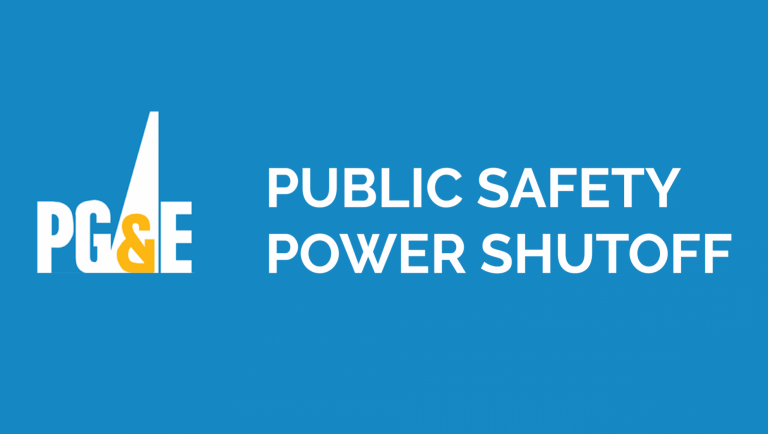