Skip to content
A National civil rights group the People’s Alliance for Justice and it’s national President Rev. Shane Harris is set to hand deliver a letter to Hennepin County District Attorney Mike Freeman with local activists and faith leaders urging him to charge and arrest the officers involved in Floyd’s killing or to hand the case off to the Attorney General Keith Ellison to independently investigate the incident. DA Freeman said Thursday that “We have to do this right”. Harris, an African American minister and national civil rights activist, will reply “doing it right is to charge and arrest the officers who killed George Floyd”. He will make the trip to the County DA’s office with local activists and faith leaders to deliver the letter. The group will hold a prayer vigil outside of his office as well following the letter delivery.
(Minneapolis, MN) – A national civil rights activist and the President of the People’s Alliance for Justice a national civil rights organization Rev. Shane Harris will arrive in Minneapolis Friday following speaking with the family attorneys of George Floyd and local activists. George Floyd an African American male who was arrested Monday for forgery, a non-violent crime. Officers say he resisted arrest before filming began by a bystander. The video posted to social media shows an encounter between Minneapolis police and Floyd. In the nine-minute video, an officer can be seen kneeling on his neck on the side of the cop car. Floyd is heard repeatedly telling police he can’t breathe and eventually died in police custody. Following several conversations with local activists and family Attorney Ben Crump, Rev. Shane Harris will arrive in Minneapolis to assist the family and community going through the loss and tragedy since Floyd’s death. Rev. Shane Harris and the People’s Alliance for Justice originally was one of the first national civil rights groups to call for Hennepin County District Attorney Mike Freeman to arrest and charge the officers involved in Floyd’s killing Tuesday joining local activists and others calling for the District Attorney to take action. Hennepin County DA Mike Freeman has yet to arrest or charge officers involved in the killing noting During Rev. Harris’s arrival to town one of his first stops will be to visit 300 South Sixth Street Minneapolis, MN where Hennepin County District Attorney Mike Freeman resides and to hand deliver a letter from the national organization with local Minneapolis clergy and activists demanding immediate arrests and charges to be filed by his office who has the complete power to charge the officers involved. Rev. Shane Harris, President and Founder of People’s Alliance for Justice shared the following statement prior to his arrival in Minneapolis Friday: “A black man went to death row before he could ever get to court over an alleged nonviolent offense. The County DA’s response to whether he’s filing charges shows us he must have selective justice in his mind saying that the investigation must be done right. The investigation being done right is for the cops who killed George Floyd to be arrested and charged not for them to be running free. He needs to know the nation’s eyes are watching him and knows his name. He has the responsibility to deliver justice to the people of Minneapolis and Hennepin County and we are standing behind those residents until that is done”.
DETAILS ON THE PRESS BRIEFING WITH NATIONAL CIVIL RIGHTS ACTIVISTS AND LOCAL LEADERS OUTSIDE OF THE HENNEPIN COUNTY DISTRICT ATTORNEY’S OFFICE FRIDAY AFTER THE DROPPING OF THE LETTER
WHO: President & Founder of People’s Alliance for Justice Rev. Shane Harris, Minneapolis, MN faith leaders and activists
WHEN: FRIDAY MAY 29, 2020 AT 12:45 PM
WHERE: 300 South Sixth Street, Minneapolis, MN
WHAT: National civil rights leaders to hand deliver a letter to Hennepin County District Attorney Mike Freeman’s office
The People’s Alliance for Justice is a national human/civil rights organization founded to keep Dr. Martin Luther King’s dream alive through direct action with a balanced standard of justice for all no matter what race, religion, criminal record, sexuality, gender status, or citizenship. 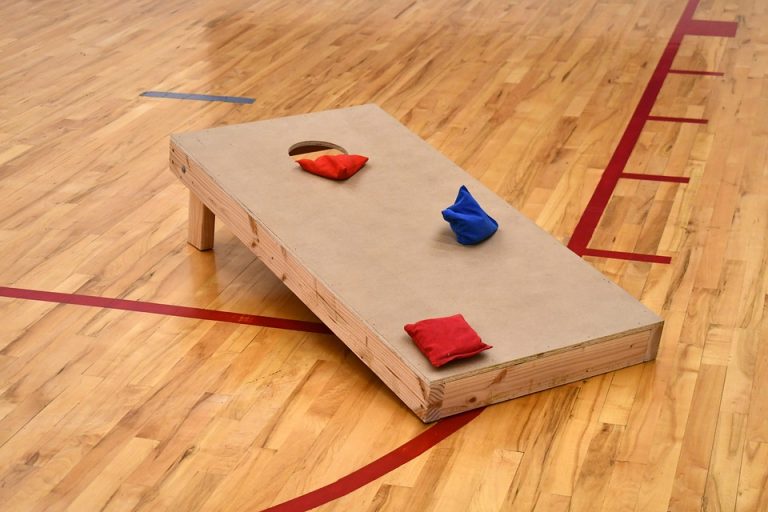