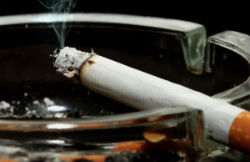 A new study published in March 2013 in the journal “Public Health” has found that tobacco retailers tend to be more densely distributed in areas with high minority or low-income populations.

The study looked at the amount of licensed tobacco retailers compared to the demographics of six areas in New York, all of which had high percentages of African-American and Hispanic residents over the age of 18 and with a median household income.

The study found in New York State, those areas with higher proportions of African-Americans and Hispanics generally had a significantly higher amount of tobacco retailers.

Click here to read the abstract on the study. 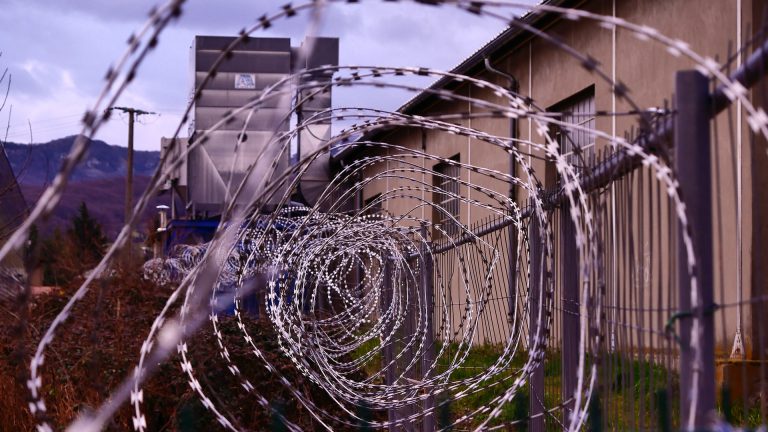