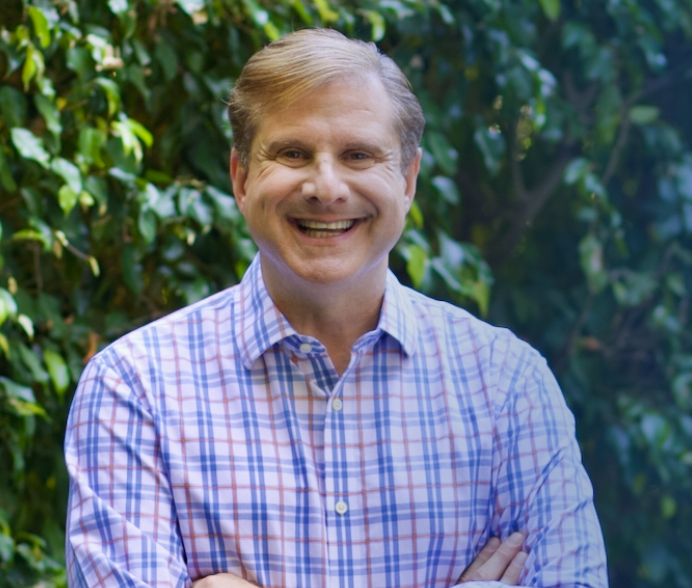 This article is part of California Black Media’s series of interviews with the candidates running for California State Controller.

The son of immigrants — and a Holocaust survivor – Galperin is also the first LGBTQ+ person elected to citywide office in Los Angeles.

As Controller of California’s largest city since 2013, Galperin has led audits that uncovered billions of spending that he deemed ineffective and launched a website that tracks city spending.

Los Angeles Mayor Eric Garcetti has endorsed Galperin. So has six of the city’s Councilmembers, 16 current state legislators and 9 members of California’s delegation to the U.S. Congress.

Galperin recently told California Black Media (CBM) about how his experience prepares him to be Controller and his priorities would be if he is elected to the job.

From your perspective, what is the State Controller’s main function?

The Controller is the chief fiscal officer of the fifth largest economy in the world. In addition to serving as the state’s finance watchdog, the Controller is responsible for responsibly disbursing the state’s financial resources, independently auditing government agencies that spend state funds, issuing financial reports, and administering the payroll system of state employees.

Why are you running for Controller?

As the Chief Financial Officer and elected watchdog of the nation’s second biggest city, I have been on the forefront of bringing unprecedented transparency, innovation and accountability to how public dollars are spent – putting every city expenditure and salary online – and I have a proven track record of government reform and challenging the status quo.

I’ve transformed the role of the Controller in Los Angeles, launching independent, hard-hitting audits – rooting out waste, fraud, and abuse; exposing misspent funds to address homelessness. My reports have called for reforms on infrastructure, housing, homeless spending, climate change policy and more. And, my office and I have been recognized internationally for introducing open data, dashboards, metrics, mapping and other tools to make government more accountable.

With the 5th largest economy in the world and an annual budget of more than $250 billion dollars, California needs a Controller with the experience and credibility to safeguard the people’s dollars – and to strengthen the financial health of all Californians.

Do you feel being a Democrat is an advantage or disadvantage?

I’ve been a Democrat ever since I started voting at age 18. I’m proud to serve on the Democratic National Committee and as an executive officer of Democratic Municipal Officials. I’m also proud of our party’s commitment to equity, diversity, justice. I am grateful we live in the state of California with a strong base of Democratic voters who believe that diversity and equity are our strength.

What experience do you bring to this position?

I have the record and experience doing the job of Controller – unlike any other candidate. Voters want someone for a job like Controller in whom they can

have confidence to oversee the finances of our vast state. They also want someone who has stood with our friends in labor, who has taken on corruption at City Hall, and who has fought to improve the livability of our communities. I am the only candidate with the experience to do this job on day one.

If you win, what will be your first priority?

I have multiple priorities, but my top 3 would be:

1) Transparency and Accountability: As City Controller, I have served as the watchdog for Los Angeles, making sure public dollars are spent efficiently and effectively. I will do the same for all of California.

The issues of housing and homelessness are interconnected, and there are no issues more pressing or more daunting. We cannot accept more of the status quo. When it comes to both issues, audits and reports from my office have shown that Los Angeles is spending billions of dollars directly and indirectly to solve these issues, and we’re getting inadequate results.

We have a long way to go to ensure economic and racial justice for people of color in California. As City Controller, I produced the LA Equity Index, a first-of-its-kind online mapping tool to illustrate the level of equity and opportunity in each neighborhood of Los Angeles so that city leaders and all residents have a data-driven understanding of community needs throughout Los Angeles. I’ve also examined inequities that exist in City government. As City Controller, I found that people of color and women were being paid significantly less than their White/male counterparts. My maps, data stories and reports have been adopted by policy makers and communities throughout L.A.

A lot of Black and Brown people work for state government. What is your view on unfunded pension liabilities?

One of the more crucial roles of the State Controller is as an ex-officio member of the CalPERS and CALSTRS boards. It is crucial that we both keep our commitments to our retirees and government workers, and that the pension systems be solvent and properly funded. We need to be both realistic about assumed rates of return and to invest strategically and safely to yield the best returns.

How would you describe your leadership style? And how does that match with the demands of being the State Controller?

I like to lead by example, with an unwavering commitment to championing transparency, innovation, and diversity.

Too often, government gets labeled as slow and inefficient. It can be true at times, but I want to show people that government innovation is not only possible, but necessary to create a better organization and a better society. 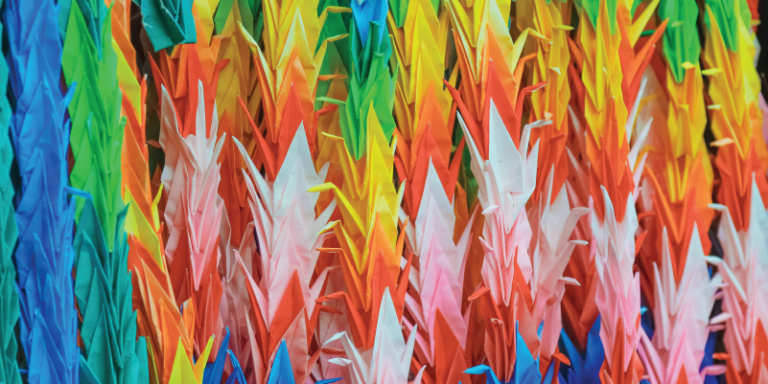 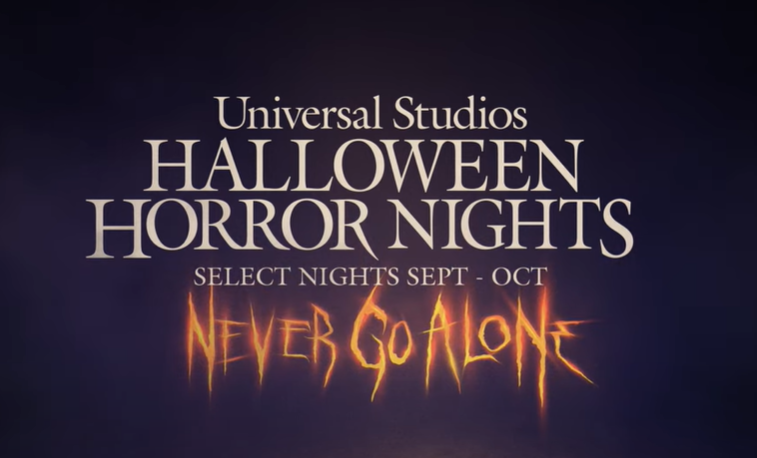