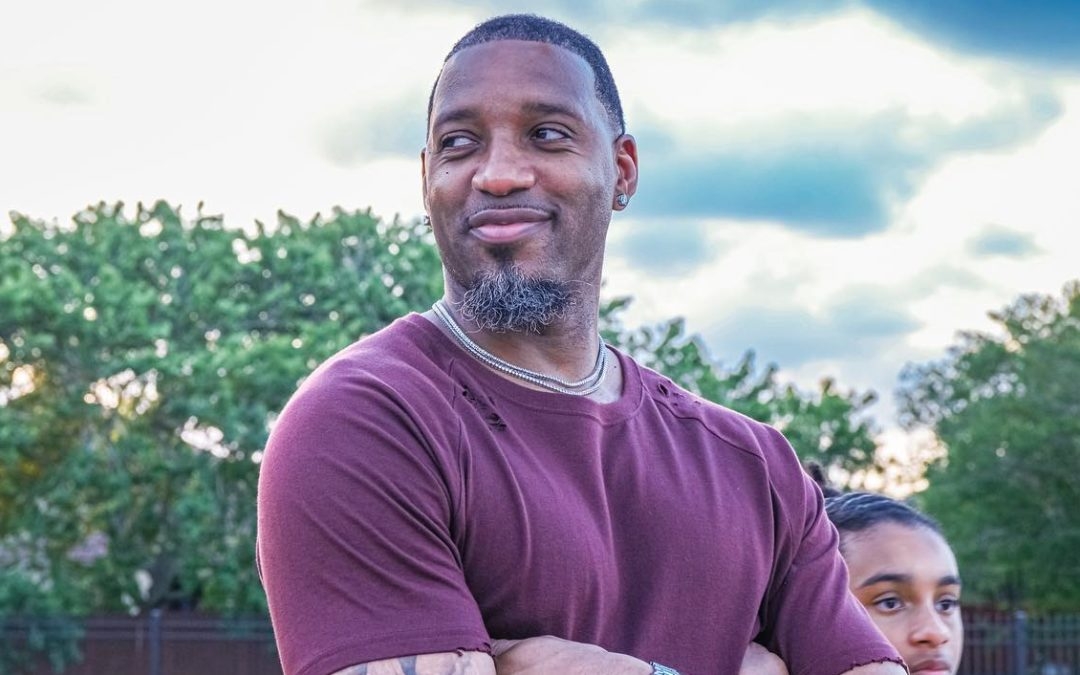 According to Forbes, former NBA player Tracy McGrady is starting an advisory program to help younger athletes cope with their finances.

McGrady plans to use the knowledge he acquired of the financial world and his NBA experience to begin a financial advisory program to help athletes avoid the financial pitfalls often met by players who aren’t ready when they retire.

For the full story, visit BlackEnterprise.com.