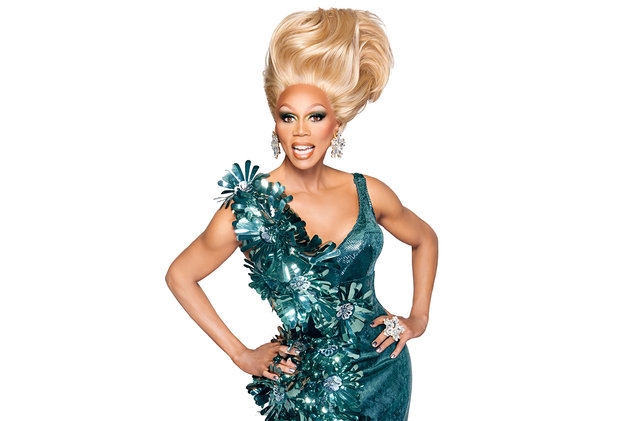 World of Wonder/Courtesy of Metro PR

For the third year, thousands of fans will descend upon the Los Angeles Convention Center to celebrate all things drag at RuPaul’s DragCon. The two-day event, which opens to the general public on Saturday, April 29, will cover 210,000 square feet of convention floor space and feature over 90 drag queens (many from the hit TV show RuPaul’s Drag Race), a bevy of dance divas and celebrities, nearly 50 panels… and of course, the Emmy Award-winning RuPaul herself! The convention is produced by World of Wonder (which also created and produces Drag Race) and welcomed 22,000 attendees in 2016.

“DragCon is everything,” says drag performer and former Drag Race contestant Trixie Mattel. “Oh my god… I don’t care if you like drag or not, you will after this.”

What are some of the key differences between last year’s event and this year’s shindig?

“The DragCon team spent lots of time and energy this year coming up with ways to make DragCon more experiential,” says Randy Barbato, World of Wonder co-founder. “We focused on the details — from the names of the streets in the hall to the draping of the walls; our goal was to dress the convention space up in drag and extend the experience.”

In addition to RuPaul, there will be a cornucopia of queens on hand at DragCon. Everyone from Drag Race winners Raja, Sharon Needles, Jinkx Monsoon, Violet Chachki, Bob the Drag Queen and Alaska 5000, to even honorary drag queen (and Drag Race judge) Michelle Visage.

For the complete story, visit Billboard.com/Articles/News.