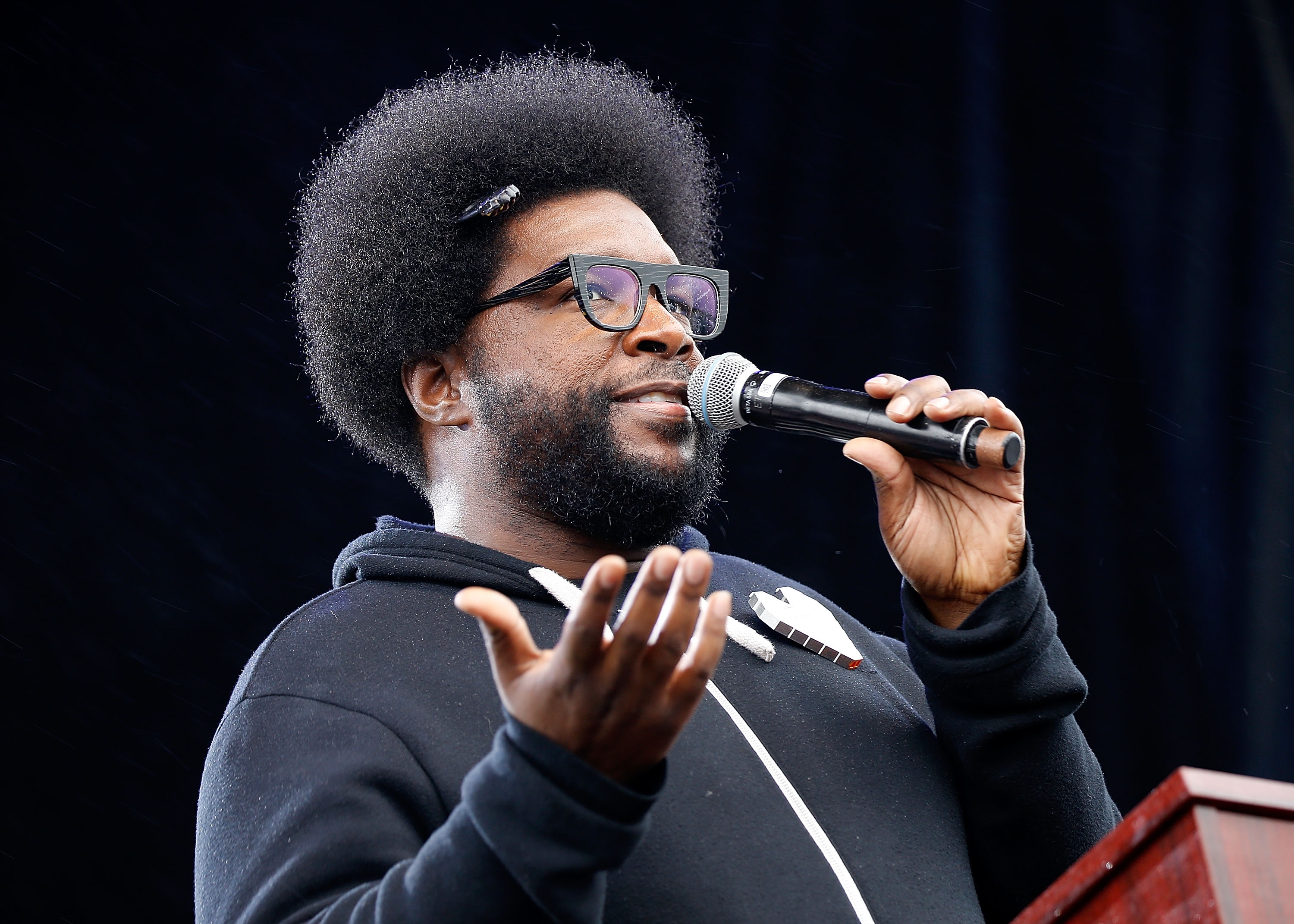 In a series of now-deleted tweets, the Roots drummer said that his reluctance to appear was not out of affection for or allegiance to R. Kelly, but a disdain for his music.

“I always thought Kels was trash. My reason for declining the RKelly docu that I support 10000000 percent is I didn’t wanna be in the ‘good times’ portion of the doc, like stanning for his ‘genius,’” he tweeted Thursday. “I was asked to talk about his genius. I do not nor have I EVER stanned for him.”