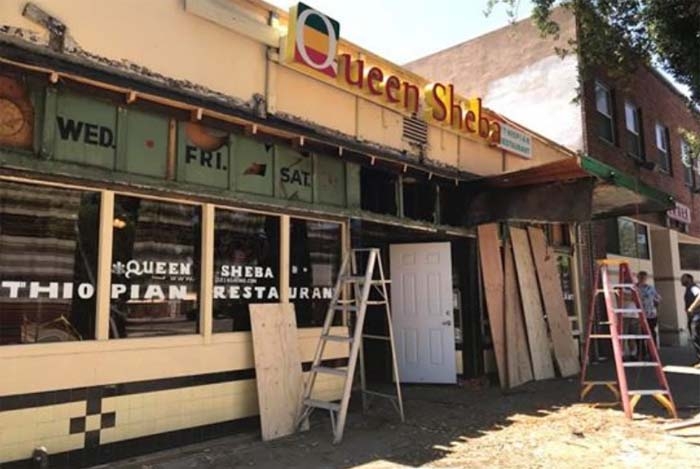 Zion Taddese spent all weekend cleaning up her restaurant, Queen Sheba, preparing for its Monday reopening. It’s been one week since the beloved Sacramento restaurant, located on Broadway in Land Park, caught fire in the early morning of June 24, forcing its week-long closure.

Fire investigators began calling the fire suspicious after Taddese said she noticed someone from her neighbor’s security cameras apparently starting the fire in the early morning hours and running away.

“I don’t think anybody would want to harm a restaurant like this [that’s] been around for a long time, been loved by the Sacramento community,” Taddese told ABC10. “That’s why we can’t figure it out.”

For the full story, visit ABC10.com/News.