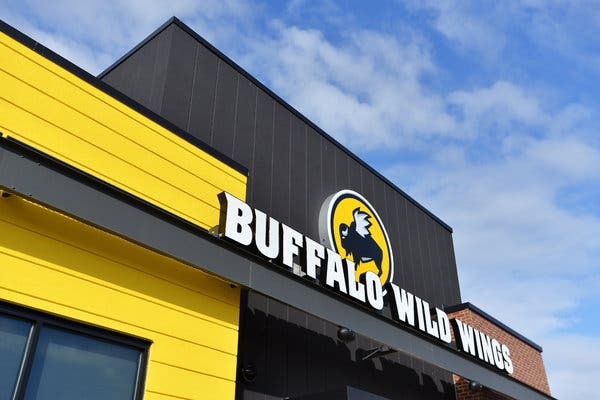 Two employees at a Buffalo Wild Wings restaurant in Illinois have been fired after a large group of black people were allegedly asked to move tables so they wouldn’t annoy a racist regular customer.

The incident is said to have occurred on October 26 at the Buffalo Wild Bills in Naperville on 75th Street, east of route 59.

According to Mary Vahl, who described the incident in a lengthy post on Facebook, she was part of a group of 18 “mostly consisting of African Americans” who tried to get a table at the restaurant.

For the full story, visit Newsweek.com/USNews.