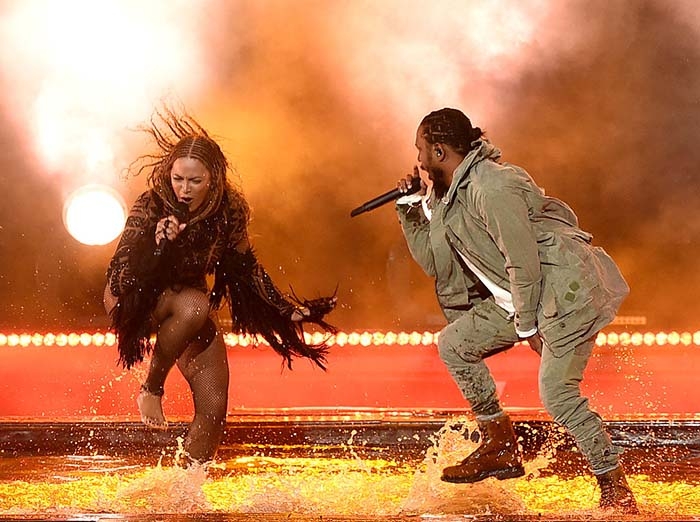 As a further display of the corporate synergy between all of their networks and brands, ViacomCBS has announced that the BET Awards will be simulcast on CBS for the first time ever.

For its 20th anniversary, the awards show will be virtual. The show makes its broadcast network premiere on CBS on June 28 at 8 p.m., and simulcast across multiple ViacomCBS networks including BET and BET HER.

For the full story, visit ShadowAndAct.com.