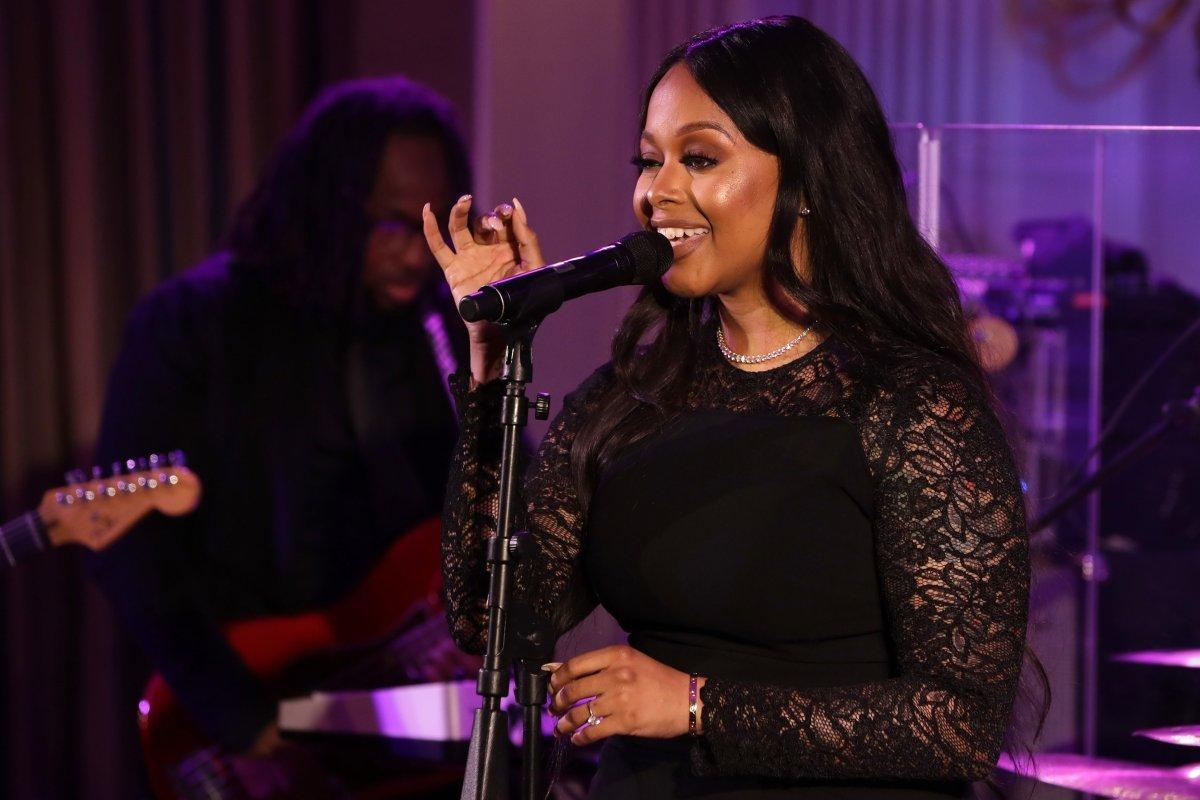 The chorus of backlash against Chrisette Michele wasn’t the only reason the singer’s experience performing at President Trump’s inauguration was out of tune.

The R&B vocalist — who was ambushed on social media last week for agreeing to sing on Trump’s behalf — says she didn’t even get to meet the President as she initially anticipated.

“Originally I was supposed to perform directly after his first speech, and I had done that with Barack Obama before, so I was used to that kind of experience,” Michele told Billboard. “And the woman who organized the event came and told me, ‘Now you’re going to go first and he’s going to go after you.’ “

For the complete story, visit the NYDailyNews.com/Entertainment/Music.