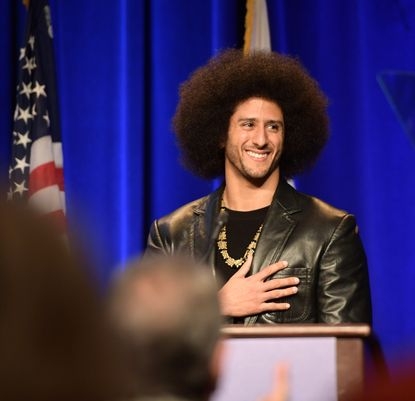 Colin Kaepernick will join the likes of numerous African American icons as he will receive Harvard’s highest honor in African and African American studies, the university announced on Thursday.

Kaepernick, along with seven others including comedian Dave Chapelle, will receive the W.E.B. Du Bois medal “in recognition of their contributions to African and African American culture and the life of the mind.” Kehinde Wiley, the artist who painted Barack Obama’s official portrait, will also be among the recipients for the October ceremony.

Past award winners include Muhammad Ali and Maya Angelou. 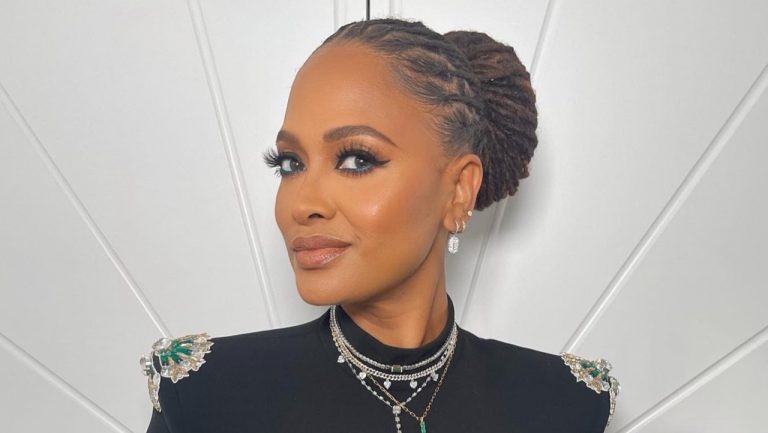 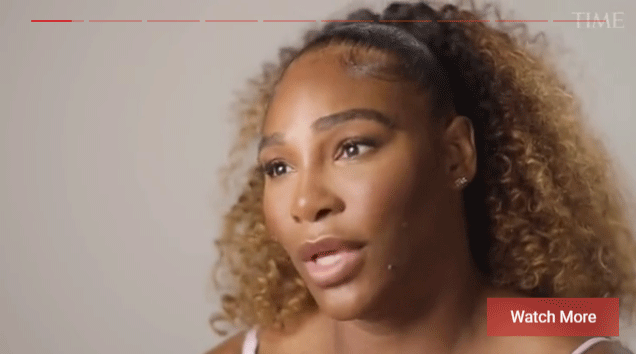