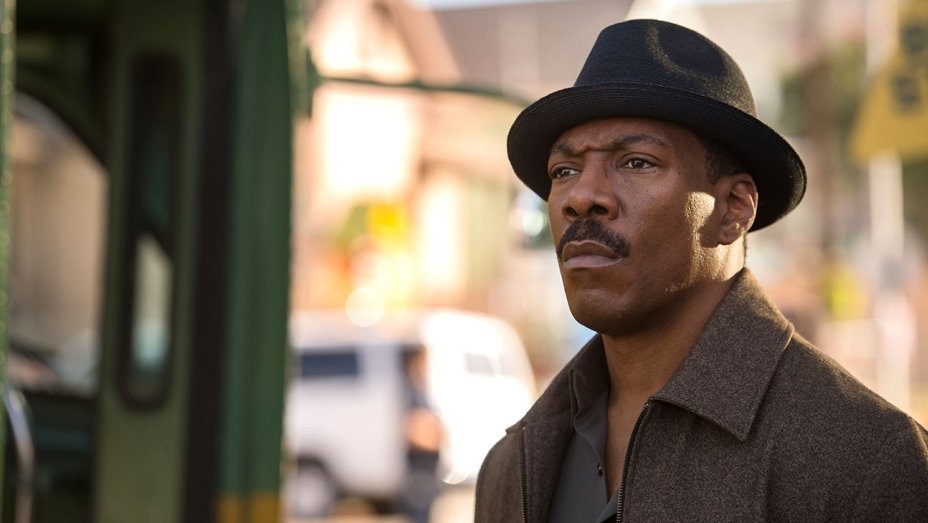 ddie Murphy will soon be back on the big screen with Mr. Church.

The indie drama will be released in theaters on Sept. 16, Cinelou Films’ co-CEOs Courtney Solomon and Mark Canton announced Thursday.

Directed by Bruce Beresford, Mr. Church stars Murphy as a man hired to cook for a dying woman and her young daughter, played by Britt Robertson. The film, based on the real-life experiences of screenwriter Susan McMartin, is Murphy’s first in four years (since 2012’s A Thousand Words).

For the complete story, vicit TheHollywoodReporter.com/News.