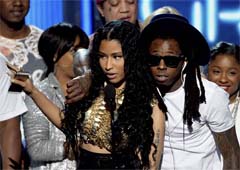 Pharrell kicked off the show with “Come Get It Bae” and won two awards, including best male R&B/pop artist. Beyonce was named best female R&B/pop singer, and closed the show with a sultry performance of “Partition” with husband Jay Z. The couple also won best collaboration for “Drunk In Love.”

Richie, 65, received the lifetime achievement award for his prolific career as part of Motown group The Commodores and as a solo artist.

The BET awards, held in Los Angeles, celebrates black musicians, actors and athletes. It is hosted by cable TV network Black Entertainment Television, part of Viacom Inc., and the show was preceded by violence at unofficial parties ahead of the show in which one person was killed.

Read the entire article at the ChicagoTribune.com 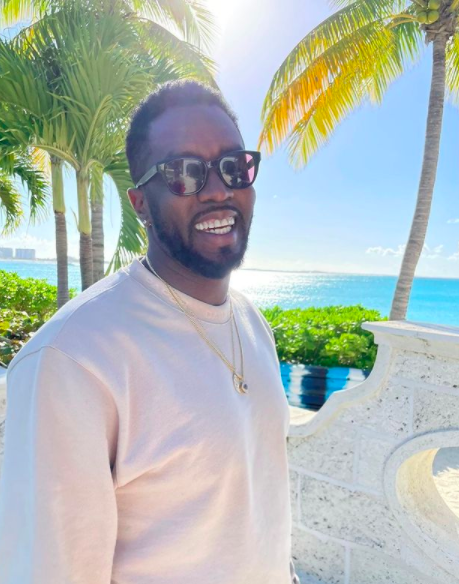