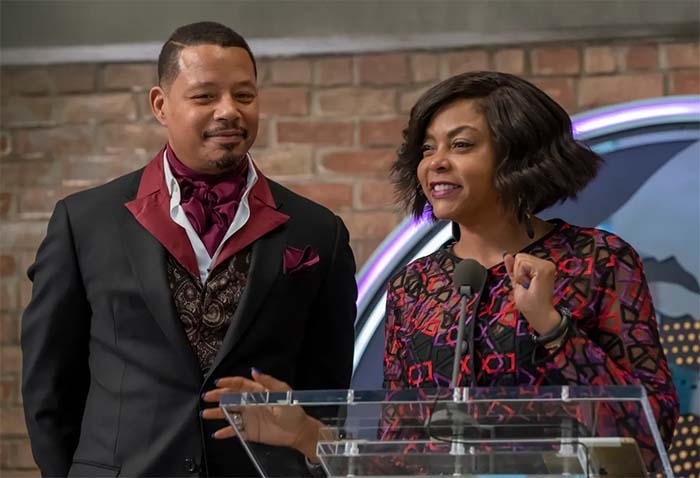 The turbulent family saga, which took TV by storm when it premiered in 2015, came to its end earlier than expected Tuesday after the coronavirus-related production shutdown forced producers to refashion the two episodes scheduled before the finale – one half-filmed – into one series closer.

Producers hope to some day make their planned finale, but under difficult circumstances the six-season series did a solid job concluding the story of the Lyon family and its hip-hop empire.

Here’s what went down:

Much of the final hour ties together both the Lyon family and its business interests, with the main focus on repairing the tortured, frequently fractured relationship between Lyon patriarch Lucious (Terrence Howard) and matriarch Cookie (Taraji P. Henson). It’s about as close as you can get to a happy ending for the Lyon famil 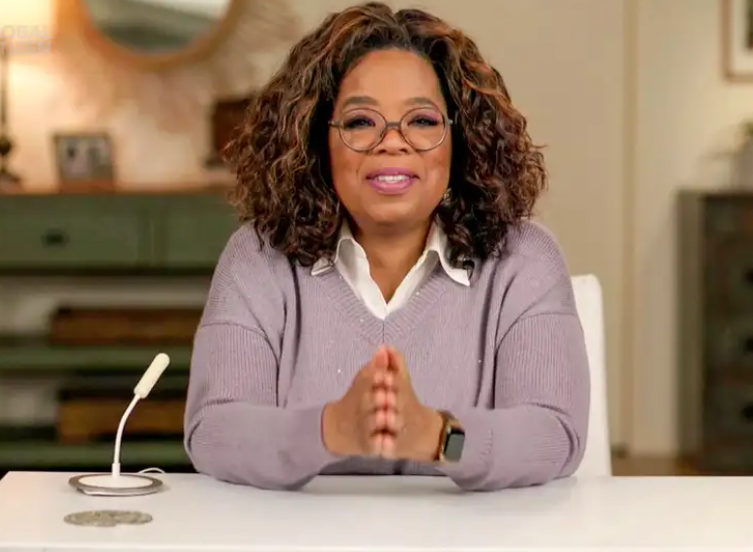