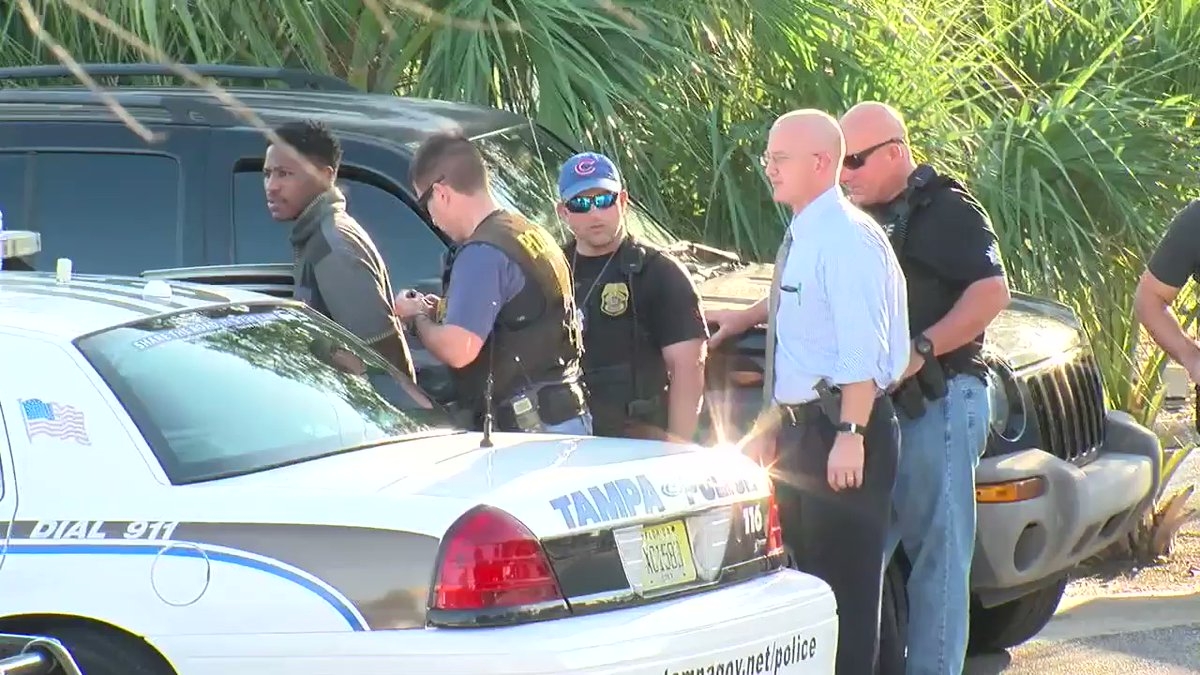 Howell (Trai) Donaldson III, 24, is accused of shooting four people to death between Oct. 9 and Nov. 14 in the city’s Seminole Heights neighborhood.

He was taken into custody Tuesday afternoon at the McDonald’s where he worked as a crew leader near the neighborhood he allegedly victimized, according to police.

For the full story, visit NYDailyNews.com/News/Crime.