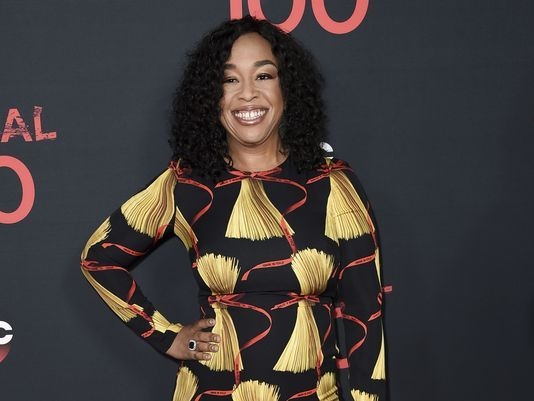 At last, some good if modest news for women in TV, according to a new report that attributes recent gains to the rise of streaming platforms.

According to Boxed In, the annual report from the Center for the Study of Women in Television and Film at San Diego State University, in 2016-17, the percentage of female characters increased slightly on broadcast network, cable and streaming programs, while the percentage of women working in powerful behind-the-scenes roles increased slightly on cable and streaming programs.

The report was released Tuesday by Martha Lauzen, the center’s executive director, who’s been studying women working on the screen and behind the scenes for decades.