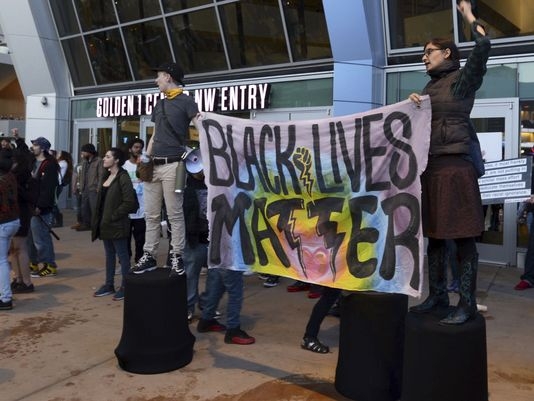 After George Zimmerman was acquitted in the fatal shooting of Trayvon Martin in 2013, members of the black community and activists everywhere needed an outlet for their frustration, as well as a platform where they could call for change.

They found one: Social media and the #BlackLivesMatter hashtag, which has become emblematic of modern racial injustices.

Exactly five years later, the Black Lives Matter movement is a quintessential example of a movement that’s found successful amplification through social media. According to a newly released Pew study, the hashtag has been used nearly 30 million times on Twitter – an average of 17,003 times per day.