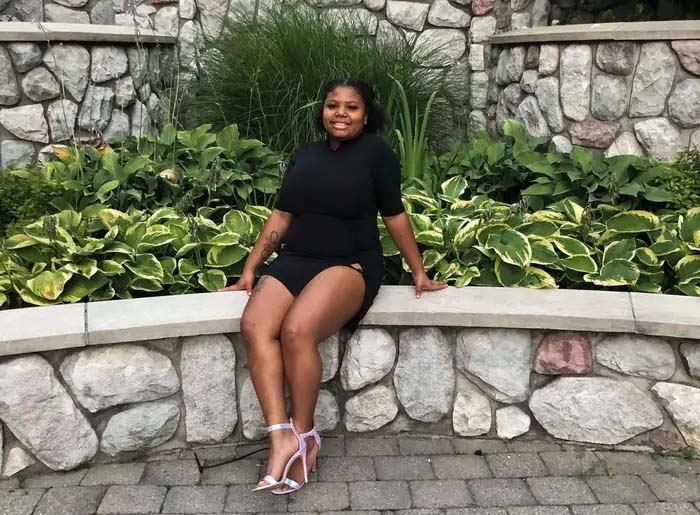 Kiara Cain, a lifelong Lansing, Michigan, resident, has felt a lot of pressure about voting in her first-ever presidential election this year, knowing that her state can decide the future of the nation at a chaotic moment in history.

Cain was never considering voting for President Donald Trump. But she didn’t want to vote for former vice president Joe Biden either without really understanding what he was offering.

Both in the presidential election and the down-ballot races, she has found it difficult to get to the bottom of a candidate’s actual policy positions. “You only get to see what they put out instead of the truth of things,” she said. She has also struggled to parse the complicated language of the legislative proposals and measures on the ballot.

Cain ultimately voted for Biden via an absentee ballot on Monday. She just did not expect that being an informed voter would be this challenging. She’s frustrated that it takes so much research to decide whom and what she’s voting for, and she worries that it will turn off young voters like herself from exercising their right to vote.

For the full story, visit BuzzFeedNews.com.