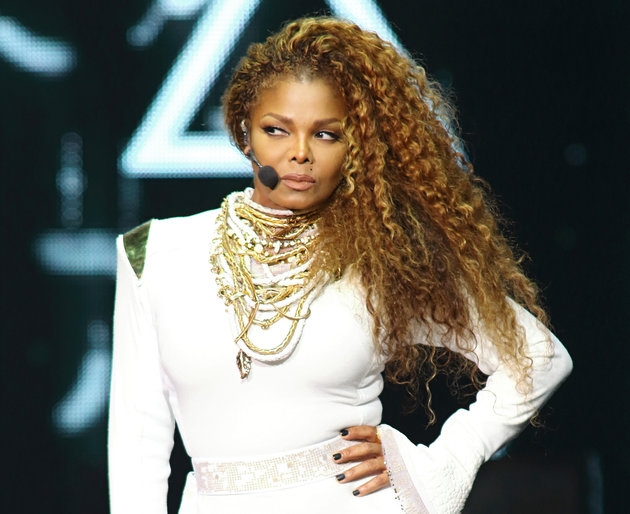 Janet Jackson said she doesn’t have cancer, but she isn’t specifying the illness that interfered with a concert tour.

On her Twitter account Wednesday, Jackson posted a two-minute clip from her song “The Great Forever,” followed by a personal message in which she said she’s recovering but offered no further details. She said her doctors have approved her concerts as scheduled in Europe.

For the complete story, visit TheHuffingtonPost.com/Life/People.