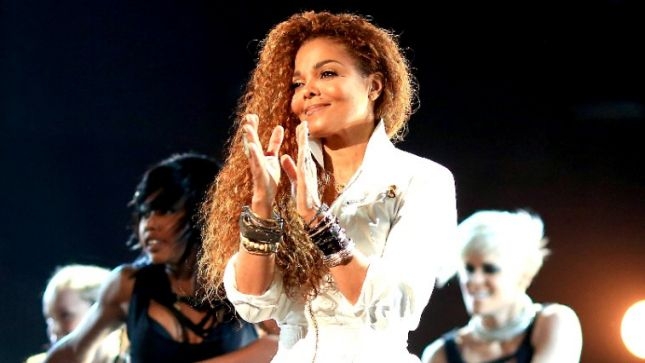 A new report from Radar Online claims Janet Jackson is set to undergo surgery to remove a tumor on her vocal cords that could be cancerous.

The story comes nearly two weeks after the singer was forced to postpone her Unbreakable World Tour until the spring due to an upcoming surgery. Jackson said she would be making no further comments and asked for prayers during this “difficult time.”

It turns out the situation could be more serious than anyone imagined.