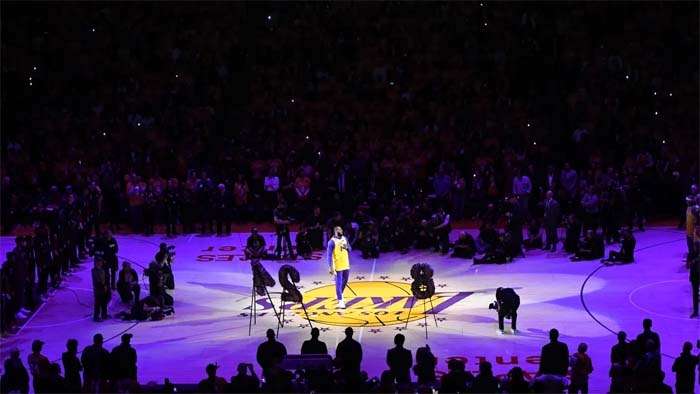 Lakers home games are probably the most unique basketball experience in the world, especially when the team is actually good. The dimmed lights make the on-court action look like a prizefight. The organ music adds an old-school, Showtimey touch. The most famous people in the world, aside from the ones actually playing, are dotted along the sidelines to add some dramatic heft. Witnessing a Laker game is the equivalent of being at the high school parties you were never invited to. The coolness factor is worth the price of admission alone, and that’s before LeBron James throws down a fastbreak dunk, or Anthony Davis pirouettes around a defender to catch a high-arching lob.

This year in particular, Lakers games have the added benefit of confidence—and not the false bravado that permeated only the most irrational of die-hards during the organization’s lean years. Both the crowd and the team act like they know they can crush the opponent at any time. The crowd is on top of everything, not only the Bron and AD megawatt plays, but also the Dwight Howard offensive rebounds and the Alex Caruso dive for a loose ball. Everything about the experience at Staples screams marquee. The Los Angeles Lakers are the best show—and make no mistake, it’s not a basketball game, it’s a show.

The vibe was the exact opposite Friday night, the Lakers’ first home game since the death of franchise icon Kobe Bryant, his daughter Gianna, and seven others in a helicopter crash five days earlier. Over three hours before tipoff, hundreds of fans crowded the sidewalks around the arena, some to make sure they could spend every allowable second inside, others to experience just a small part of probably the most emotional NBA game ever.

For the full story, visit SportsIllustrated.com/NBA. 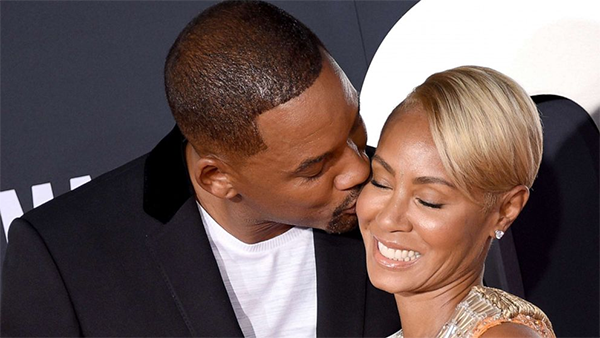