Local leaders move into position of presidency in NAACP branch

(SACRAMENTO) – The NAACP welcomes Minnie Hadley-Hempstead and Steven T. Webb to the Presidency of the Los Angeles and Sacramento branches.

Minnie Hadley-Hempstead is the new president of the Los Angeles NAACP. As a resident of Los Angeles for over 50 years Minnie Hadley-Hempstead has made a lifelong commitment to youth and education. Mrs. Hadley-Hempstead is a graduate of California State University Dominguez Hills with a Masters of Science in Public Administration. She also earned Teaching Credentials from the California State University Los Angeles. As the Chapter Chair for the United Teachers of Los Angeles she was often the spokesperson for educational issues. In addition to her role with the NAACP, Minnie also finds time to participate in the Laubach Literacy Action International and is an active member of her local church. Minnie has many achievements, but her family is the center of her world. Helping others is one of their most fulfilling life experiences. Ms. Hadley-Hempstead succeeds Leon Jenkins who resigned on May 1, 2014.

Stephen T. Webb is the new president of the Sacramento NAACP. Mr. Webb is a member of the ALC (Agent Leadership Council) at Keller Williams Realty and is also the Past-President of the Sacramento Realtist  Association 2008-2009 and Board of Directors from 2004-2011. In 2005 Mr. Webb became the Housing Chair for the NAACP and as of January, 2013 1st Vice-President.  Stephen has been a Master Realtor three times with the (SAR) Sacramento Association of Realtors, and on the Board of Directors from 2008-2010. Mr. Webb succeeds Tyrone Netters who resigned on May 8, 2014.

Founded in 1909, the NAACP – the nation’s oldest, largest and most widely-recognized grassroots–based civil rights organization – is celebrating its 100th anniversary this year. Its more than half-million members and supporters throughout the United States and the world are the premier advocates for civil rights in their communities, conducting voter mobilization and monitoring equal opportunity in the public and private sectors The Los Angeles Branch also wisely rescinded a lifetime achievement award scheduled to honor Sterling later this month. 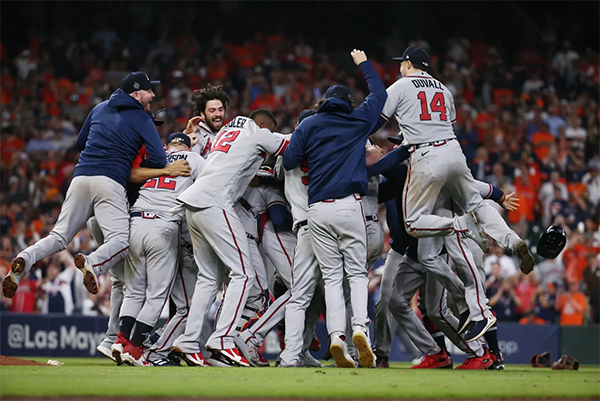