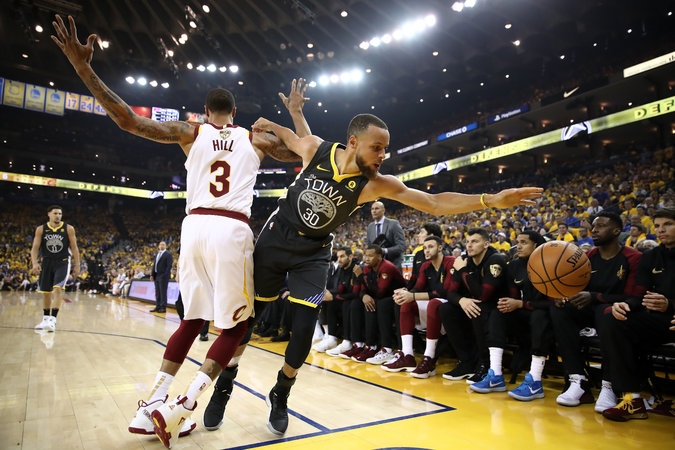 The Golden State Warriors are two wins away from becoming back-to-back champions after beating the Cleveland Cavaliers by a score of 122-103 in Game 2 of the N.B.A. finals on Sunday night at Oakland’s Oracle Arena.

For the complete story, visit NYTimes.com/Sports/NBA.