Oprah Winfrey has announced The Twelve Tribes of Hattie, by Ayana Mathis (Knopf), as the newest book for her Book Club 2.0, according to an official press release.

In addition to being available in bookstores nationwide, special Oprah’s Book Club 2.0 digital editions of The Twelve Tribes of Hattie, including exclusive content such as a reader’s guide and Winfrey’s personal notes on her favorite passages, will be available for purchase on Amazon.com, Barnesandnoble.com, the iBookstore and anywhere e-books are sold.

The Twelve Tribes of Hattie – which has earned starred pre-publication reviews from Publishers Weekly, Kirkus and Booklist – tells the story of the children of the Great Migration through the trials of one indomitable heroine (Hattie) and her unforgettable family.

In the January 2013 issue of O, The Oprah Magazine, Winfrey interviews Mathis. Additionally, as readers complete their journey through The Twelve Tribes of Hattie, an exclusive interview with Winfrey and Mathis will simulcast Sunday, February 3 at 11 a.m. ET/PT on OWN’s Emmy® Award-winning series “Super Soul Sunday,” on Oprah.com and OWN’s Facebook page and on Oprah Radio’s “Oprah’s Soul Series” (Sirius 204, XM 111). 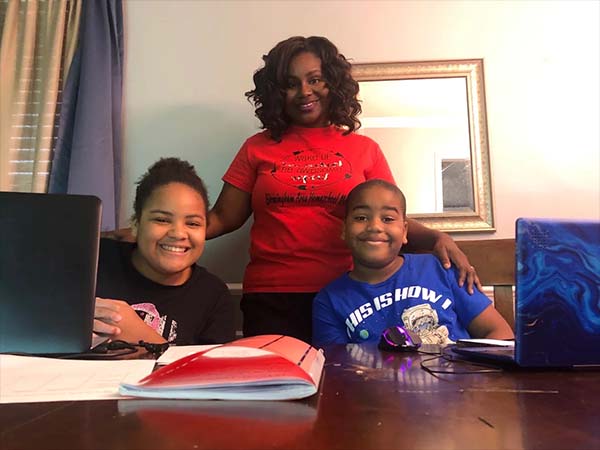