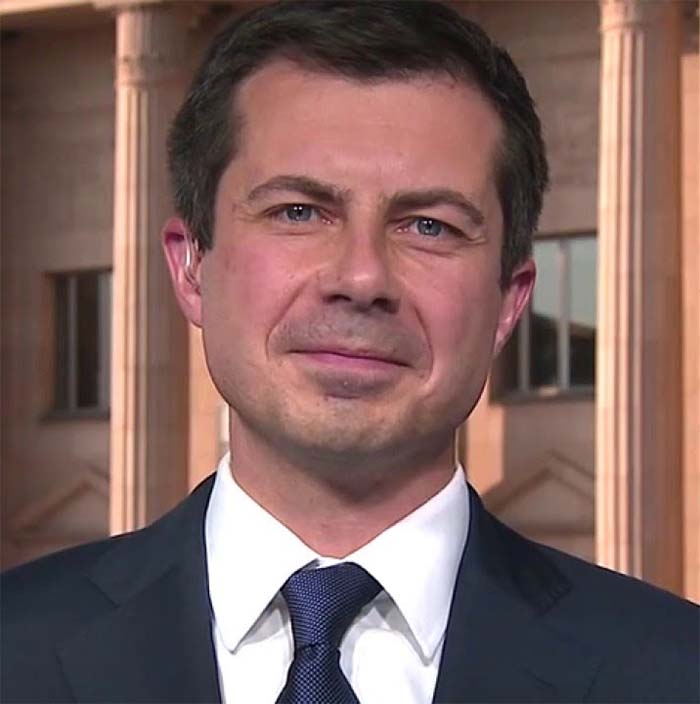 The former mayor of South Bend, Indiana, and onetime presidential candidate refused to let Fox hosts Martha MacCallum and Bret Baier dictate the terms of the conversation. MacCallum attempted to press Buttigieg (around the 3:00 mark above) on past heath care policy differences between Senator Harris and Democratic presidential nominee Joe Biden.

For the full story, visit Mashable.com.