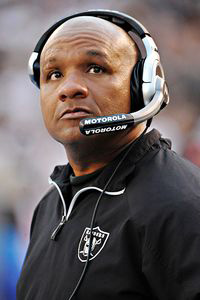 Janikowski showed a strong leg in warm-ups by kicking from 50-yards. He carried his pregame preparation into the game and word got back to Raiders (7-4) head coach Hue Jackson that “Sea Bass” was ready for all kicks against the Bears.

Janikowski kicked field goals from 40, 47, 42, 19, 37 and 44 yards to set a new team record and continue the Raiders’ push of getting back into the playoffs and controlling their own destiny in doing so.

Raider punter Shane Lechler was able to get into the record books by booming an 80-yard punt over the head of Bears return man Devin Hester in the fourth quarter eclipsing a previous Raiders’ record of 77-Yards.

Carson Palmer completed the day with 301 passing yards on 18-36 passing attempts and Michael Bush was a work horse for the Raiders ground game with 69 yards on 24 carries.

Palmer had his struggles throughout the game but his belief and will to win is perfect for the team’s personality, and he’s developing into a nice fit as a leader, particularly when he showed ability to make the big play third down deep throw of 47-yards to wide receiver Louis Murphy to the Bears 3-yard line and seal the victory for the Raiders.

“First and foremost that was a great call by Coach (Al) Saunders and Coach (Hue) Jackson, the timing of it, and the looks we set up to get it were great,” Palmer said. “At that point in the game it’s just a great call to pull out.”

Jackson Raiders is leading his team to its peak and the players are getting the message he’s been sending that they are a very good football team, and if the play together with discipline they are going to be a tough team to beat.

He’s continuing the message of the late Al Davis that a win is a win no matter how you get it.In the postgame press conference, Jackson recalled his conversation with Davis prior to his passing, and said it has been placed in his memory bank.

“I’d like to reflect for a moment on Coach Davis, one conversation I did have with him obviously before he passed he said, Hue winning in this league is not easy,” Jackson said. “It’s not going to be always pretty, but as long as the team plays as hard as it can, you’ll have a chance to win and he’s right.”

The Bears (7-4) came into the game without the starting quarterback Jay Cutler and head coach Lovie Smith was relying on his replacement Caleb Hanie to make solid plays and keep the team in the game until the fourth quarter, and give them a chance to win at the end.

Hanie clearly struggled on the day, by going 18-36 for 254 yards passing, three interceptions with a quarterback rating of 56.9. 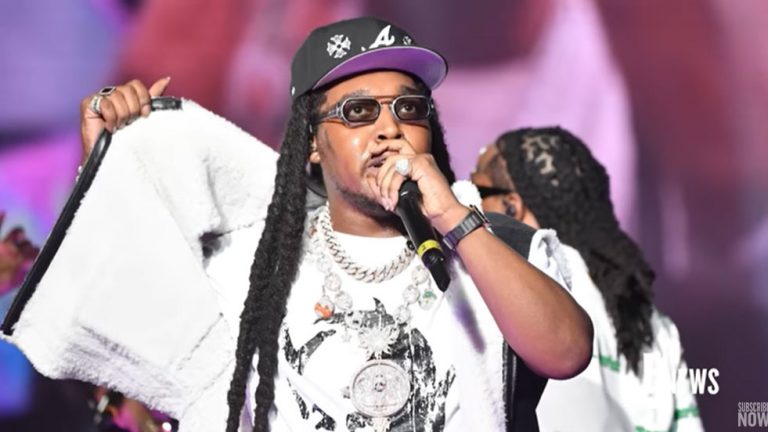