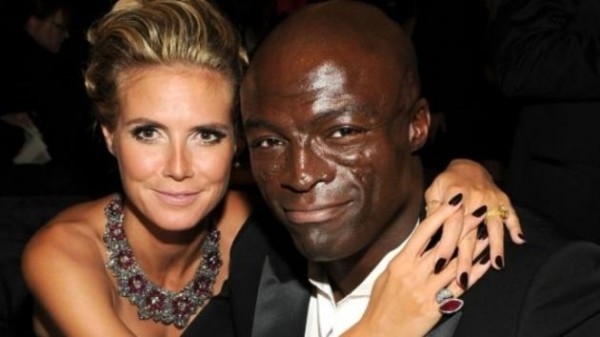 To hear the 52-year-old “Kiss From a Rose” singer tell it, it was something he just wasn’t “terribly fond of,” according to Page Six.

“That was my ex-wife’s idea, to be honest,” Seal said on Andy Cohen’s SiriusXM show on Monday (Nov. 9) in regards to the annual renewal of vows he did with Heidi Klum. “It kind of turned into a circus, which I wasn’t terribly fond of.”

Seal’s comments come after he and Klum finalized their divorce in October 2014, two years after they split up. The couple, who were married in May 2005, are mother and father to four children.

In an interview with Redbook in 2010, Klum shared her thoughts on the annual vow renewal with Seal, saying, “It’s our time – a lovely family time. It’s about remembering this moment of love we gave to each other and reinforcing it.” 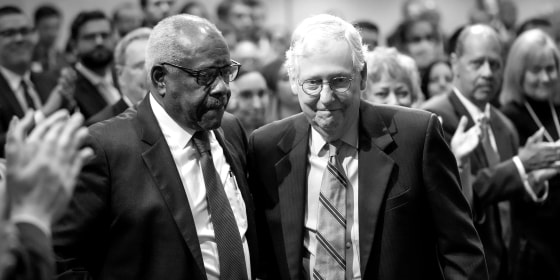