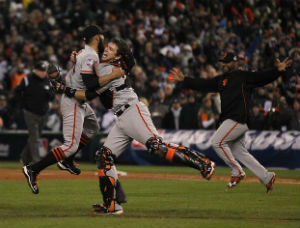 Chances are you heard the revelry last night – or you were celebrating yourself! – when the San Francisco Giants won the the World Series over the Detroit Tigers last night.

According to an article on FOXSports.com, the Giants swept the series, allowing them to reportedly clinch their second World Series title in three seasons.

Click here to read the full story on FOXSports.com.

The win also caused quite a lot of parties to break out in the streets in San Francisco. Click here to read a full story on that in the San Francisco Chronicle.

According to the Chronicle story, San Francisco Mayor Ed Lee reportedly says a parade in the Giants’ honor will be held Wednesday, October 31, at 11am, which willbegin at the foot of Market Street and move to Civic Center Plaza. 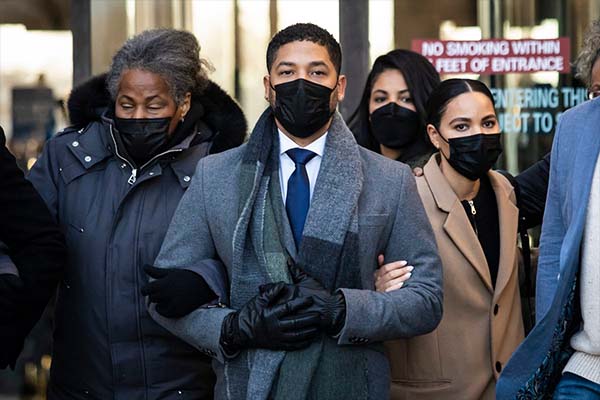