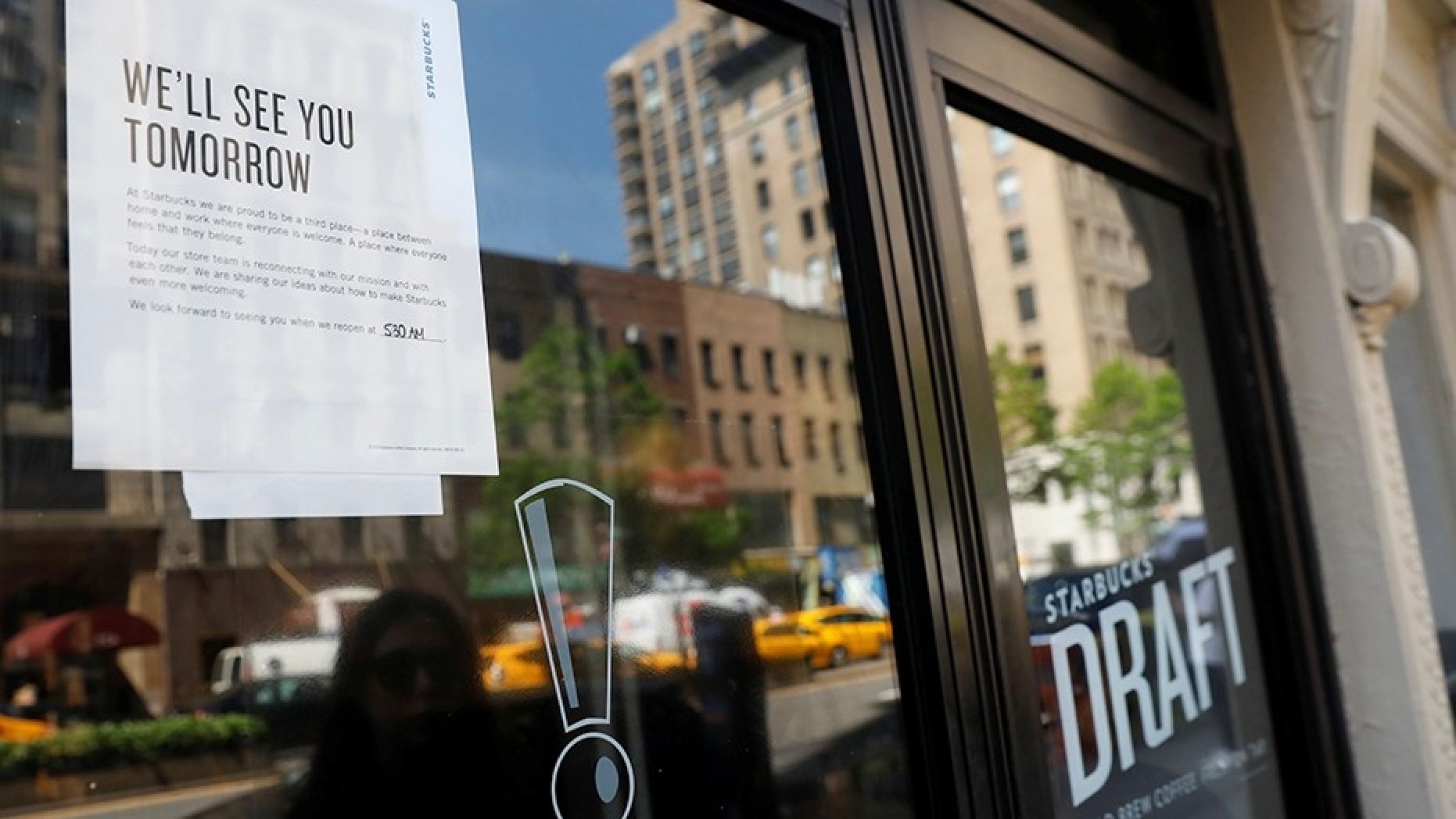 Starbucks closed 8,000 stores across the United States for four hours on Tuesday afternoon to conduct racial bias training for employees – a move that employees have shared mixed feelings about.

The training, which lasted from 2 – 6 pm, was designed to spark conversation about “race, bias, and creating an environment that is welcome to all.” It was created in response to nationwide protests after two black men were arrested for trying to use the restroom without making a purchase.

Many of the 175,000 employees that attended felt the training was helpful, and took to social media to praise the coffee chain for their actions.

However, several baristas responded a little less seriously than CEO Kevin Johnson may have wanted.

For the full story, visit FoxNews.com/FoodDrink.