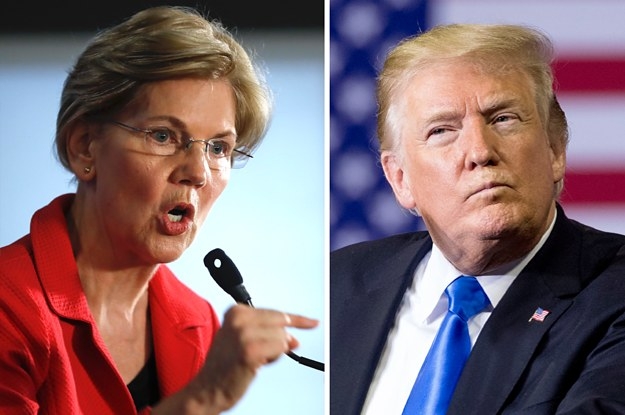 President Donald Trump, in a series of tweets Tuesday, demanded that Sen. Elizabeth Warren apologize for claiming she had Native American heritage and called the results of her DNA test “bogus” and “useless.”

President Trump has repeatedly referred to the possible 2020 presidential contender sarcastically as “Pocahontas” including during an Oval Office event last year honoring Native American code talkers for their service during World War II.

On Tuesday, he renewed the criticism.

For the complete story, visit ABCNews.go.com/Politics. 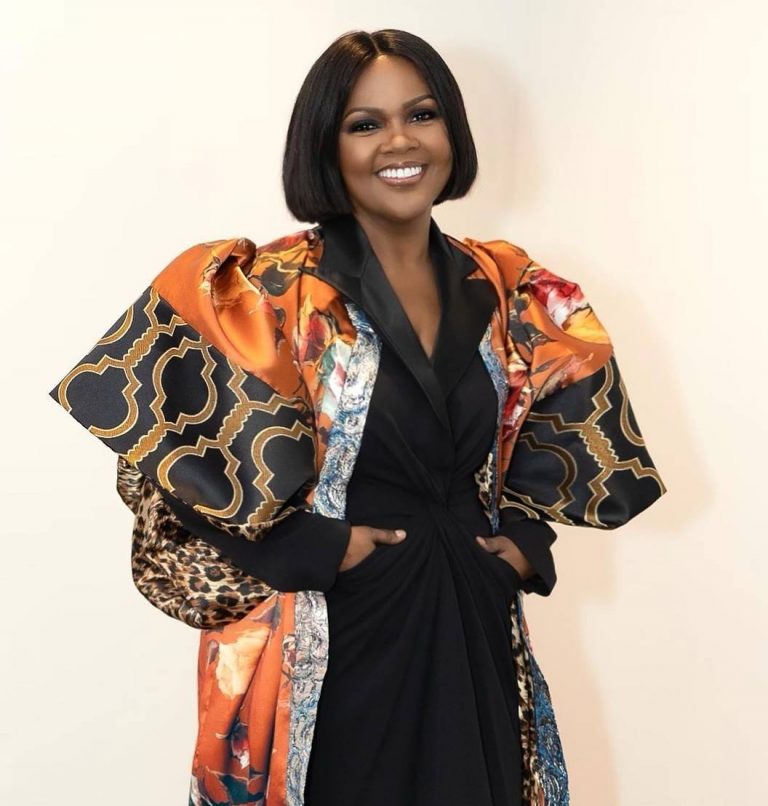