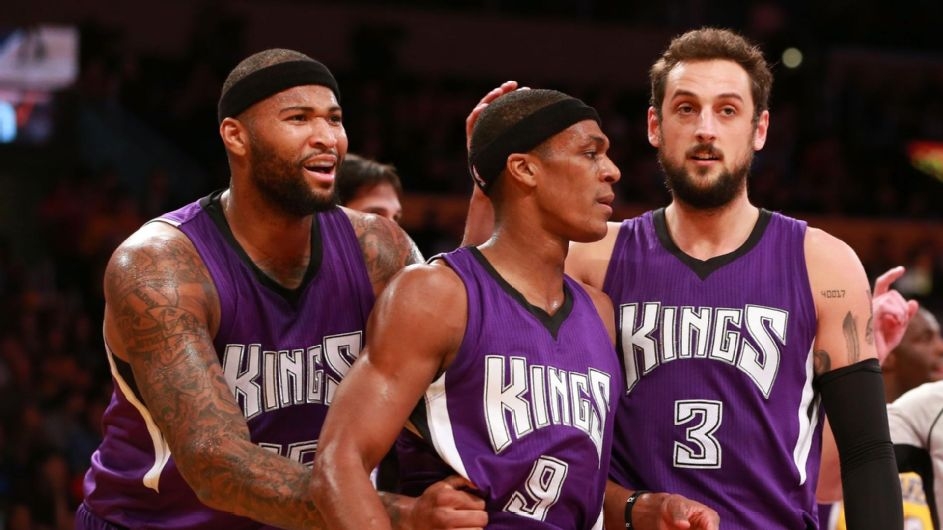 Coach George Karl and center DeMarcus Cousins may have been tumultuous at times, but they certainly seem to be on the same page right now.

In fact, Karl is not only campaigning for Cousins to make the Western Conference All-Star team, he took it a step further by calling his player the best center in basketball.

“DeMarcus has shown at a high, high level that he’s an All-Star,” Karl told reporters after Cousins scored 36 points and grabbed 16 rebounds in the Kings’ over the on Wednesday night. “Is there a better center playing basketball right now in the NBA? I don’t think there is.

“He’s helped us at both ends of the court. … I don’t know anybody that’s playing at this level right now, and I hope the NBA recognizes it and gives him an opportunity to play in Toronto [at the All-Star Game].”

For the complete story, visit http://espn.go.com/nba/story/_/id/14616810/sacramento-kings-coach-george-karl-says-demarcus-cousins-nba-best-center-right-now