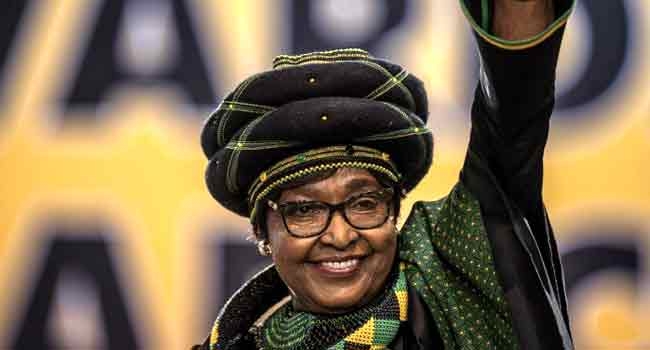 Winnie Madikizela-Mandela, the former wife of Nelson Mandela and an anti-apartheid figure in her own right, has died at age 81.

“She died after a long illness, for which she had been in and out of hospital since the start of the year,” said family spokesman Victor Dlamini said in a statement, reported the BBC. “She succumbed peacefully in the early hours of Monday afternoon surrounded by her family and loved ones.”