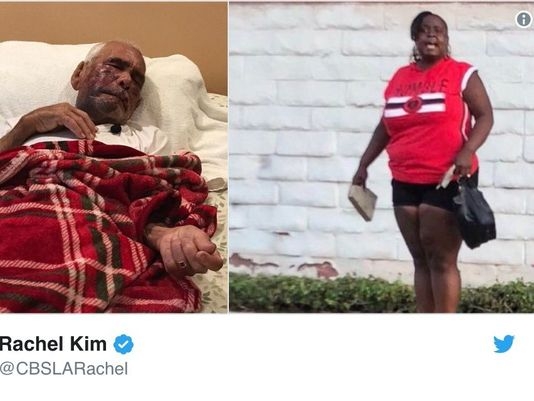 Authorities arrested a woman late Tuesday night believed to be involved the brutal assault of a 91-year-old grandfather in a Los Angeles-area community. Laquisha Jones, 30, of Los Angeles, was booked for assault with a deadly weapon, as the Los Angeles County Sheriff’s Department relayed to KTLA-TV.

For the full story, visit USAToday.com/News/NationNow. 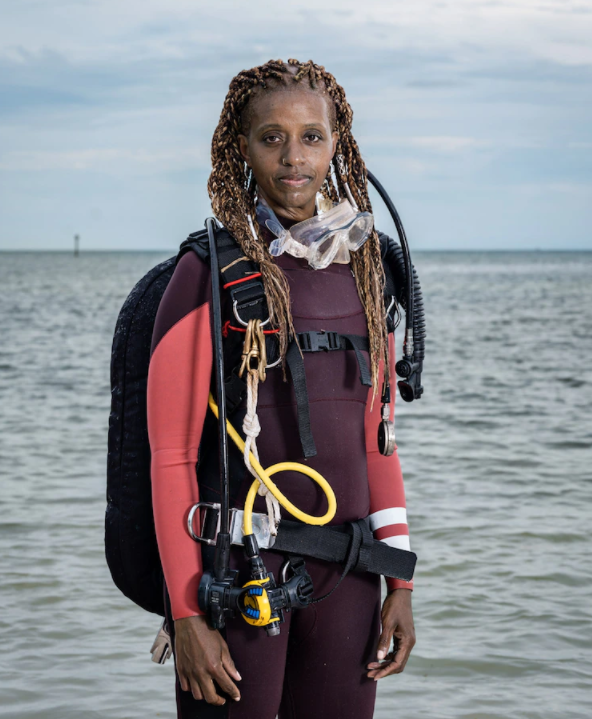