The history of the Civil Rights Movement in America is filled with stories of brave individuals who stood up for their rights in the face of hatred and racism. One such courageous fighter is Autherine Juanita Lucy, who in February 1956 became the first African-American student to attend a white university or public school in Alabama. It had taken her four long years of perseverance and legal battles to be admitted to the University of Alabama, but her presence on the all-white campus stirred up such a frenzy of hateful rioters that after only four days, the university ordered her exclusion “until further notice” due to safety considerations. Undaunted, on Feb. 7, 1956, Lucy informed the university that unless she was reinstated within 48 hours, she would sue the school and its administrators for barring her from attending classes. The university had a real fight—and fighter—on its hands.

Lucy was a true pioneer. She began her fight to attend the University of Alabama in 1952, two years before the U.S. Supreme Court issued its historic Brown v. Board of Education of Topeka decision, ruling that segregation in public schools was unconstitutional. In support of Lucy’s court battle, the Supreme Court issued another ruling on Oct. 10, 1955, telling the University of Alabama it could not deny admittance to a student on the basis of race.  >>read more

Foster Auditorium stands as the location of one of the most important, historic events at The University of Alabama, representing the beginning of our steady progress toward the diverse campus community we celebrate today. The dedication of the Malone-Hood Plaza and the Autherine Lucy Clock Tower pays tribute to the three individuals,  whose determination and courage became the catalyst for that progress.  Autherine Lucy Foster, James Hood and the late Vivian Malone Jones, the three African-American students whose enrollment represented the University’s first steps toward desegregation.
Source:  http://dialog.ua.edu/2010/10/the-autherine-lucy-clock-tower-and-the-malone-hood-plaza-to-be-dedicated-nov-3/ 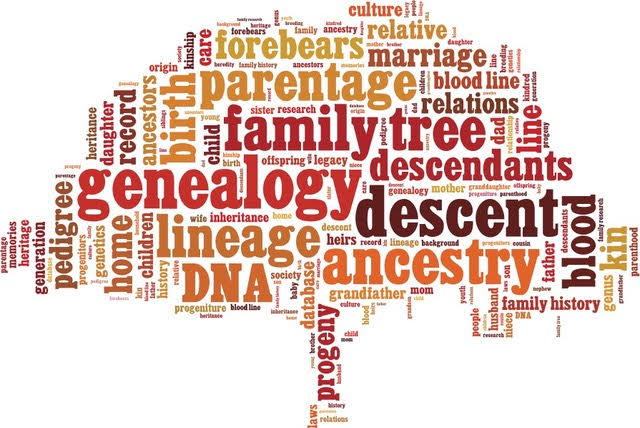