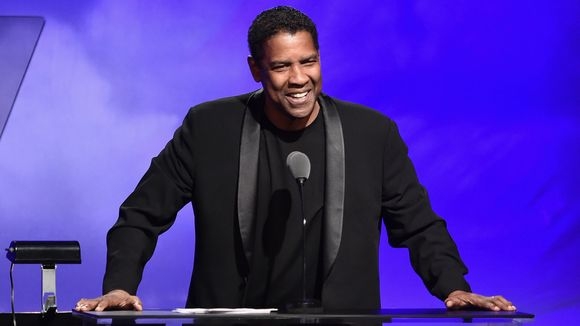 We live in an era of “too much information,” the Oscar winner said, adding that one of the consequences is the pressure on the media to be first is greater than the need to be true.

“So what a responsibility you all have — to tell the truth,” Washington exclaimed, laughing, to the pack of reporters gathered on the red carpet Tuesday for a special screening of his new film, Fences, at the Smithsonian’s National Museum of African American Museum of History and Culture in Washington.