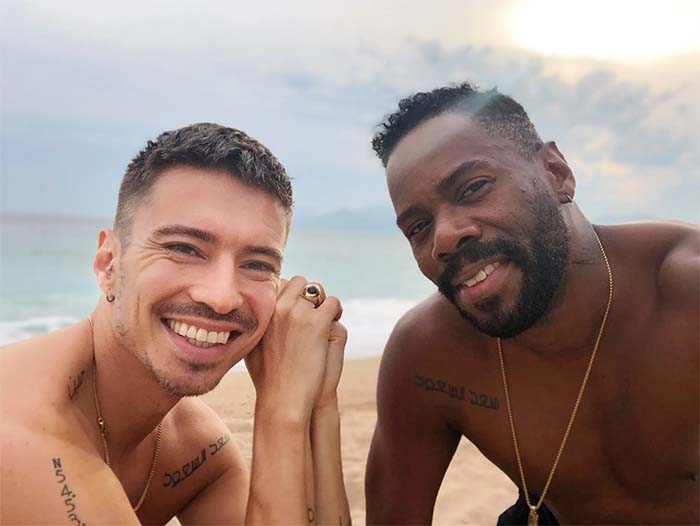 In 2005, Colman had just walked into his local Walgreens in Berkeley, California, in search of a Queen Helene mud mask. Then a struggling actor—Colman has since gone on to appear on Fear the Walking Dead and lit up Twitter with his star turn on Euphoria—he’d taken on a brutal role in a macabre play about the Jonestown Massacre and needed a moment to expel the toxins and treat himself.

Nine years after they first met outside that California Walgreens, Colman and Raúl were married in a small, casual ceremony disguised as a house party. They invited 25 people over and greeted each one by saying, “Welcome to our wedding.” Colman wore a Hawaiian shirt; they danced until four in the morning. They are still living happily ever after when I talk to them in December. Behind them, just as it’s been since the beginning, is a bouquet of white roses. 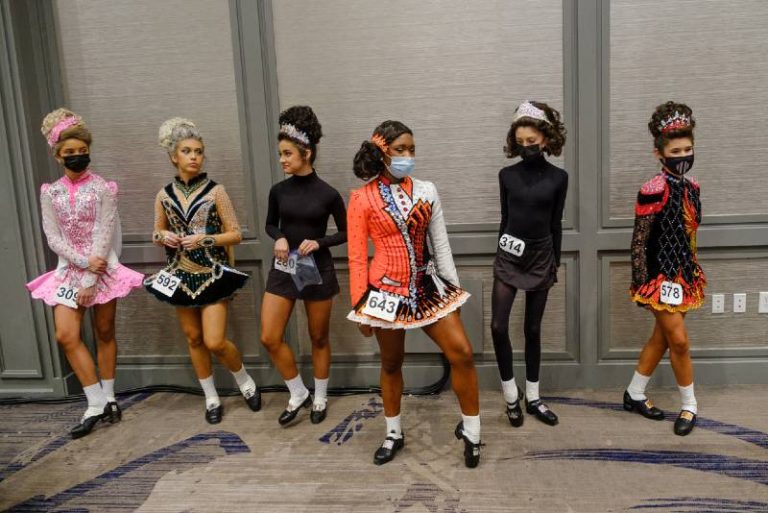