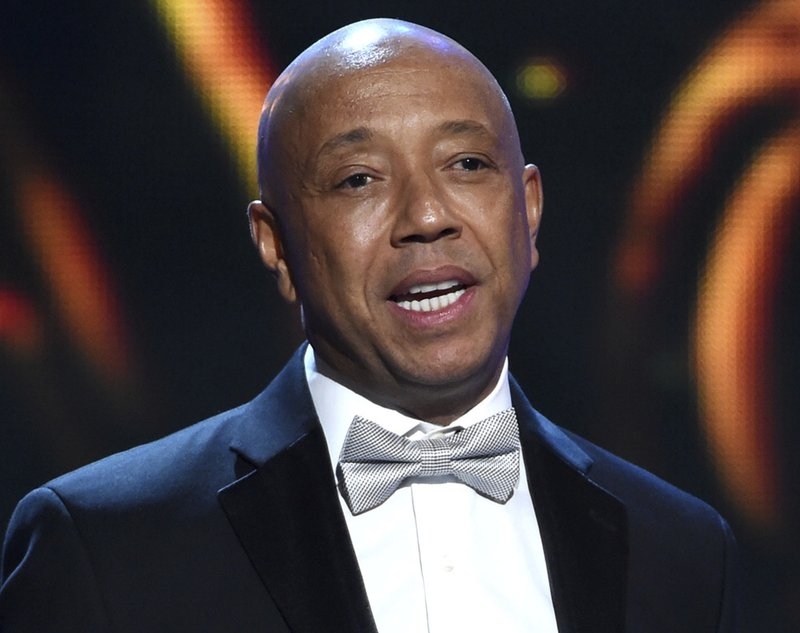 In a report Sunday in the Los Angeles Times, Khalighi says that Simmons coerced her to perform a sex act and later penetrated her without her consent in his New York apartment. She said the film producer and director Brett Ratner, who has also been accused by multiple women of sexual harassment, was present.

Khalighi said she asked Ratner, then a music video director and Simmons protege, for help.

“I’ll never forget the look on his face,” she told the Times. “In that moment, the realization fell on me that they were in it together.”