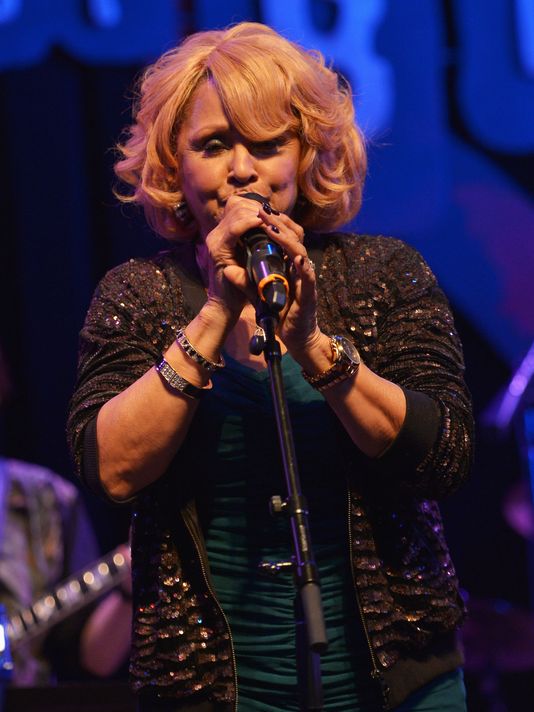 OWN’s first original TV movie is in the works, a biopic on music legend Darlene Love.

The film will be executive produced by Love herself along with Oprah Winfrey, and is scheduled to air in 2015, along with the documentary that inspired it.

Love, 72, was recently featured in a documentary, , directed by Neville. OWN will also air that, starting in 2015. The documentary features the story of the backup singers behind some of the greatest musical legends of the 21st century

To read the complete article, click here to go to USA Today