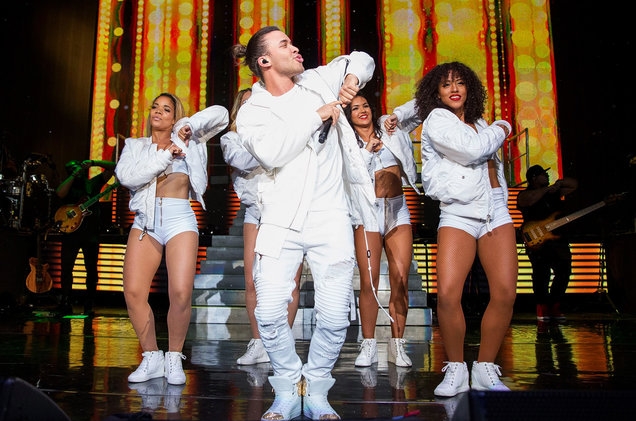 The ceremony will be broadcast live from the Dolby Theatre in Hollywood, CA, at 9 p.m. ET on Thursday, October 26. The show is produced by Telemundo and Somos Productions.

For the full story, visit Billboard.com/Articles/Columns/Latin. 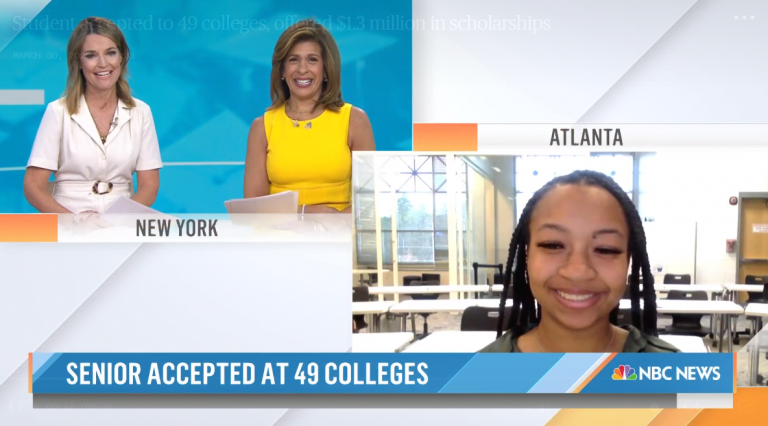