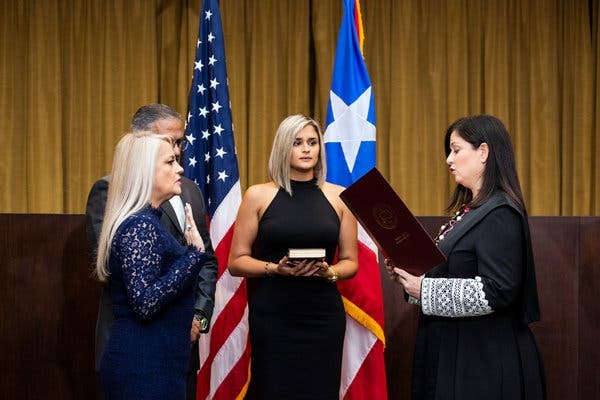 Puerto Rico got its third governor in less than a week on Wednesday just hours after the bankrupt U.S. territory’s supreme court ruled that Pedro Pierluisi’s assumption of the office was unconstitutional and ordered him to leave.

The island’s justice secretary, Wanda Vazquez, was sworn in as governor at the supreme court in San Juan.

A unanimous decision by the nine-member high court nullified Pierluisi’s governorship based on the fact his earlier appointment as secretary of state and next in line for governor had not been confirmed by both chambers of the legislature.

For the full story, visit Reuters.com/News. 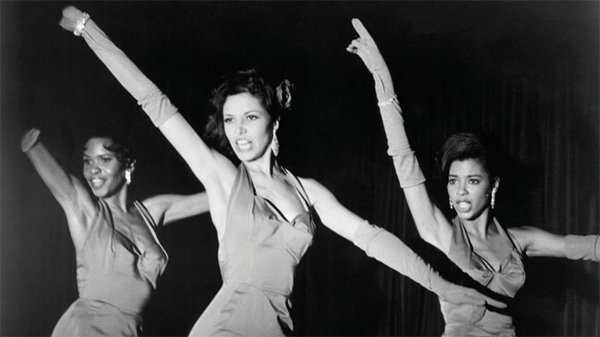