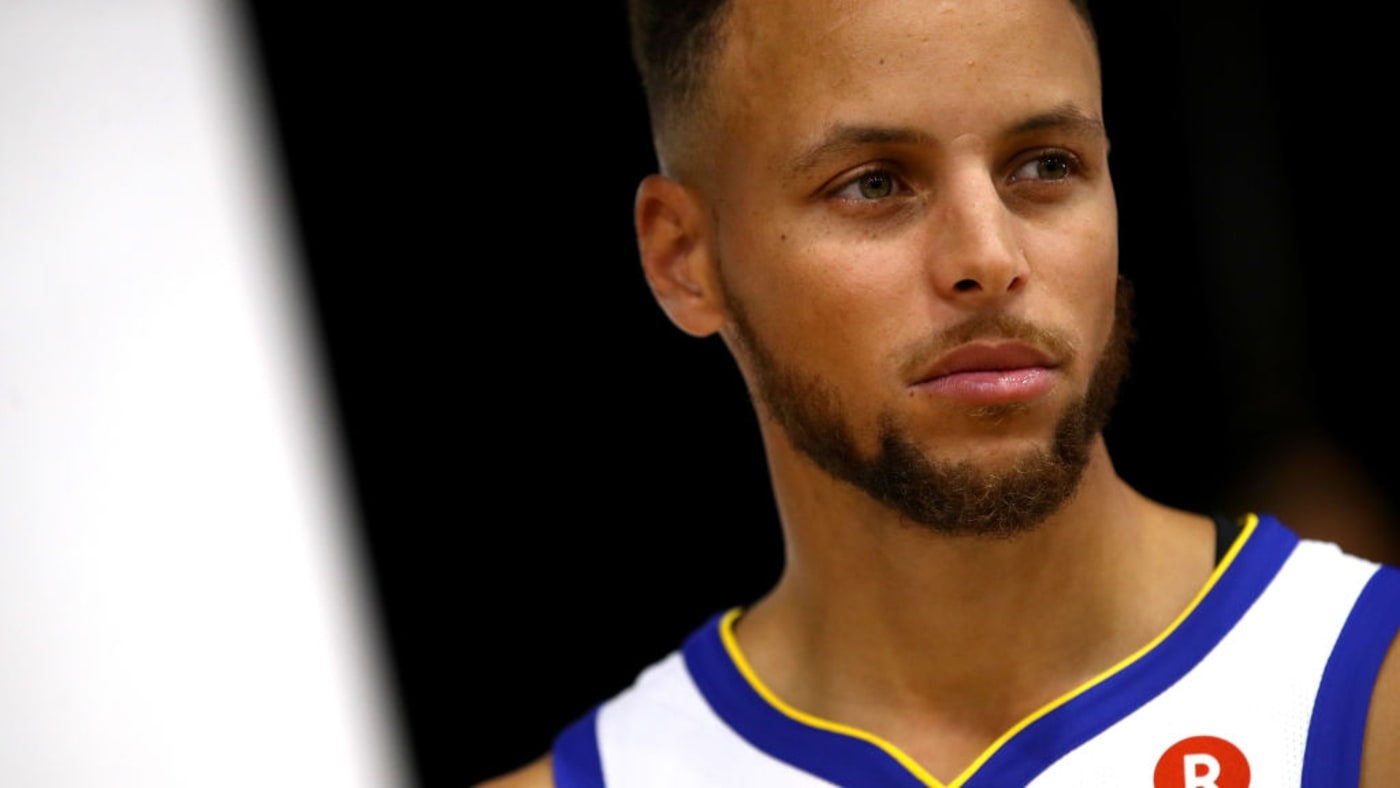 “Going to the White House is considered a great honor for a championship team,” Trump tweeted Saturday morning. “Stephen Curry is hesitating, therefore invitation is withdrawn!”

Trump’s tweet came just days after the Warriors said they’d hold a training camp meeting to decide, as a group, whether to visit the White House.

LeBron James lashed out at Trump in his own tweet Saturday, “U bum @StephenCurry30 already said he ain’t going! So therefore ain’t no invite. Going to White House was a great honor until you showed up!”

For the full story, visit Rollingstone.com/Sports/News.