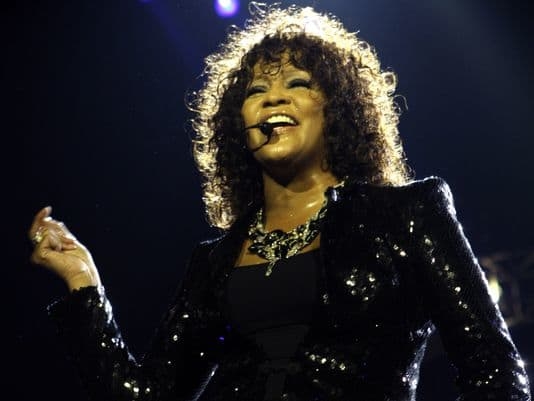 Saturday marks the five-year anniversary of the shocking death of Whitney Houston, the superstar singer emblazoned on American culture, whose legacy endures in the wake of more shocks since.

Houston was found dead Feb. 11, 2012, in a hotel bathtub in Beverly Hills, just hours before music stars began to gather at the hotel for the annual Clive Davis pre-Grammy party at which Houston, then mounting a come-back, was expected.

Instead, she slipped away after slipping under the water in the tub, the victim of an accidental drowning brought on by heart disease and longtime cocaine abuse, as the Los Angeles coroner found weeks later.

On this anniversary, what do we know about the aftermath? 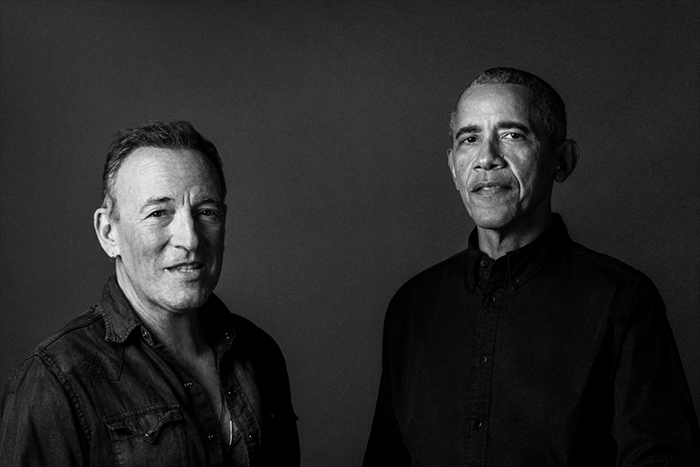