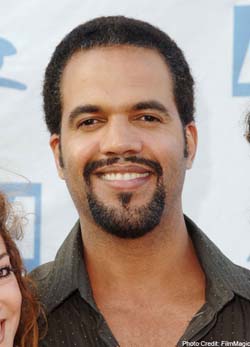 The Young and the Restless star Kristoff St. John’s son reportedly ended his life after a long battle with mental illness. She Knows reports that St. John, who plays Neil Winters on the popular soap opera, is “dealing with a real life tragedy” following the death of his 24-year-old son, Julian, on November 23.

Kristoff St. John and his wife, boxer Mia St. John, announced their son’s death on Twitter on November 28, telling fans that they lost their “beautiful son.” Their message extended beyond Twitter and onto the site Sqor Sports, where Kristoff and Mia issued a full statement about their son’s death.